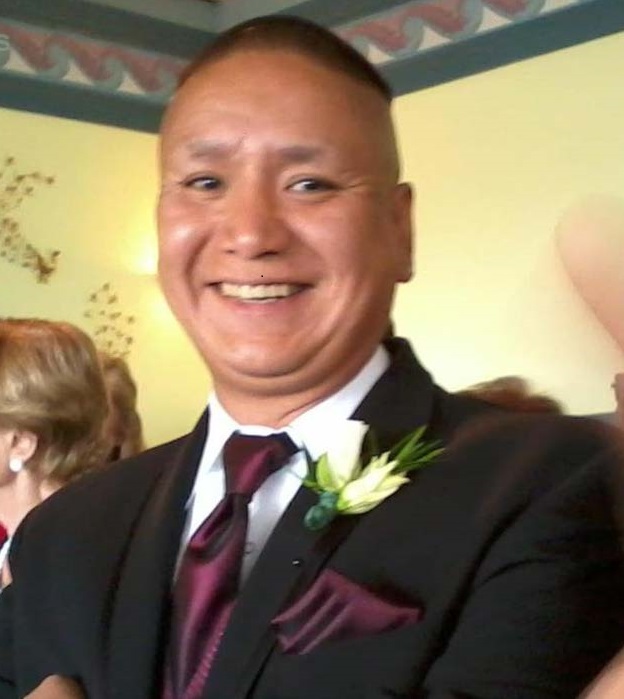 Charges have been laid in the stabbing death of a South Surrey man back on August 16th. Paul Prestbakmo was found bleeding and unresponsive in the parking lot nearest to 18th Avenue and 152nd street just after 3:30AM back on August 16th. He died shortly thereafter. Police say it was witnesses that came forward that helped them crack the case along with the good work done by IHIT. Charged are two teenagers aged 15 and 16, both who have been in custody since August 22nd for breaching court-ordered conditions from a previous matter.