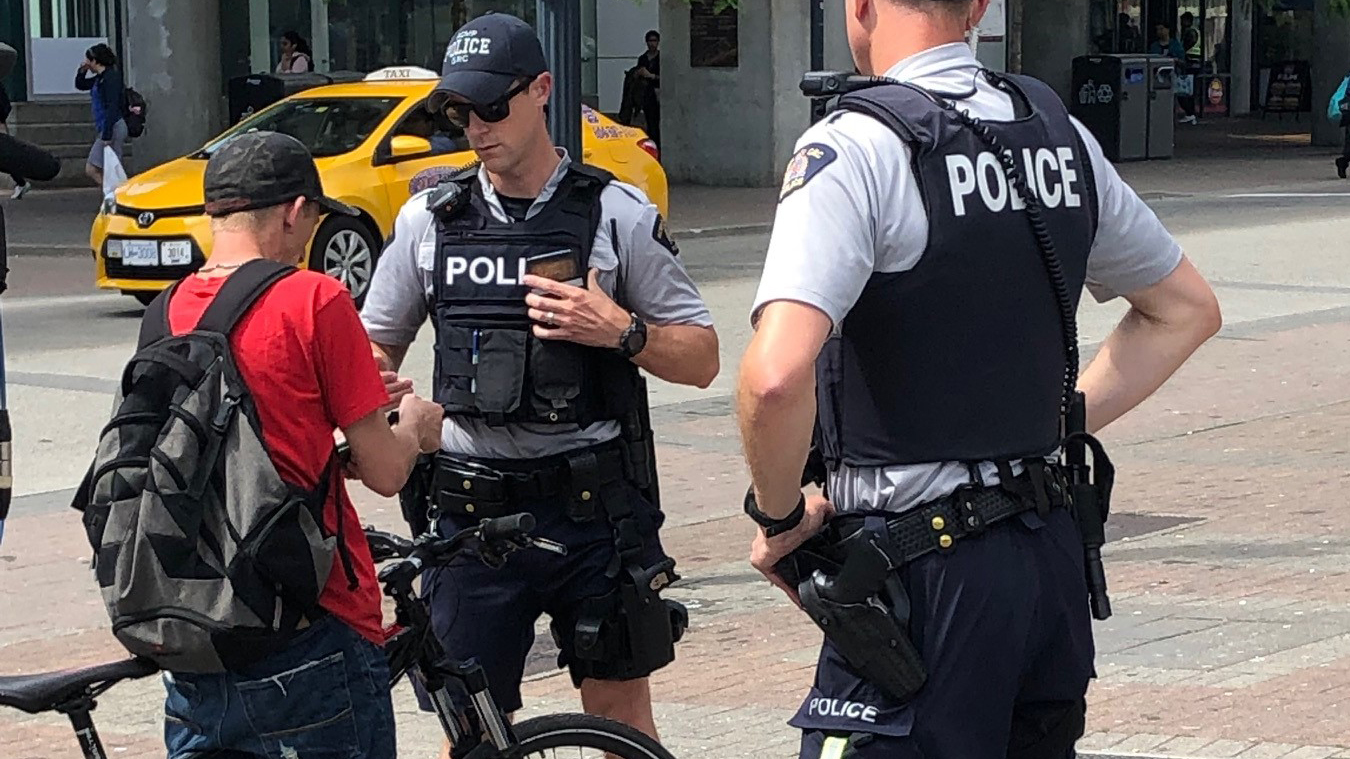 By Vanessa YbarraMay 23, 2019News
No Comments

As the Surrey RCMP’s Mobile Street Enforcement Team (MSET) marks their one-year anniversary, they are closing in on 500 arrests that have greatly contributed to the declining property crime rate in Surrey.

Utilizing bike and foot patrols, MSET is responsible for conducting proactive enforcement on problem areas, transit corridors and individuals identified through intelligence and crime analysis. The team focuses on nuisance crime, social chronic offenders, and decreasing calls for service. MSET members maintain a high degree of visibility, accessibility, and interaction with the public.

“Our Mobile Street Enforcement Team seeks to not only decrease crime, but increase the community’s overall feelings of safety through proactive patrols,” says Superintendent Shawn Gill, Community Services Officer. “Having a sustained presence in key locations such as district centres, shopping malls, and transit hubs ensures that issues are dealt with expediently and consistently.”

In their first year of operation, MSET has made almost 500 arrests, including the arrests of over 160 individuals for outstanding court warrants.

“Our officers have their finger on the pulse of locations where nuisance crime is occurring, and a keen awareness of prolific offenders in the city,” says Staff Sergeant Neil Kennedy, who oversees MSET. “The fact that they can be deployed on bike or foot allows us to provide a rapid response to virtually any area of the city, no matter the terrain.”

As the weather warms up, MSET will also be ramping up its patrols of locations that get busier during the spring and summer months including local parks and beaches. This increased presence will help ensure residents, families and visitors have a safe, enjoyable summer in Surrey.

If you have concern about nuisance criminal activity or suspicious activity in your neighbourhood, please contact the Surrey RCMP non-emergency line (604-599-0502) to make a report.