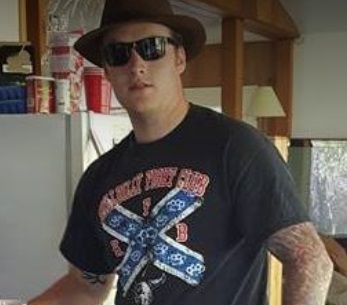 Jordan Mclldoon of Maple Ridge was one of the over 50 people killed in last night’s (Sunday Oct 1 2017) Las Vegas shootings at the Route 91 Harvest Festival.

According to police, a gunman fired at a crowd of about 22,000 concert goers from the 32nd floor of the Mandalay Bay Hotel. More than 500 were injured.

Police are investigating the suspected gunman’s motivations for the massacre.