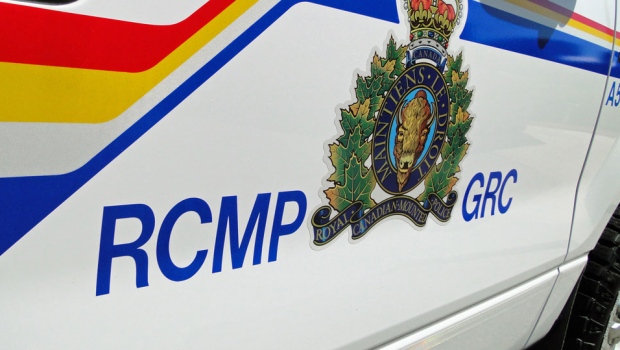 By The WebmasterSeptember 28, 2017News
No Comments

Surrey RCMP has now charged 27 year old Cameron Barton of Surrey in connection with a pair of recent shootings in South Surrey.

On September 25th, the investigation led officers to a residence in the 15600 block of Goggs Avenue, White Rock. Surrey RCMP General Investigation Unit (GIU) and Strike Force Target Team (SFTT), along with assistance from of the Lower Mainland Emergency Response Team (LMD ERT,) arrested 5 persons and seized three vehicles. Four of the five people were eventually released from custody.

On September 26th, officers executed a search warrant at the Goggs Avenue residence. Officers located a substantial amount of evidence that included weapons, drugs and cash.

On September 27th investigators compiled details of their investigation to date for Crown Counsel for review.  Barton who is known to police is charged with Reckless Discharge of a Firearm.

Police now believe that these two shooting incidents are related to the dial-a-dope drug trade.  Barton has been remanded in custody until his next court appearance on October 4th.  The investigation is ongoing and a number of additional charges are anticipated.

If you wish to remain anonymous contact Crime Stoppers at 1-800-222-TIPS or www.solvecrime.ca.