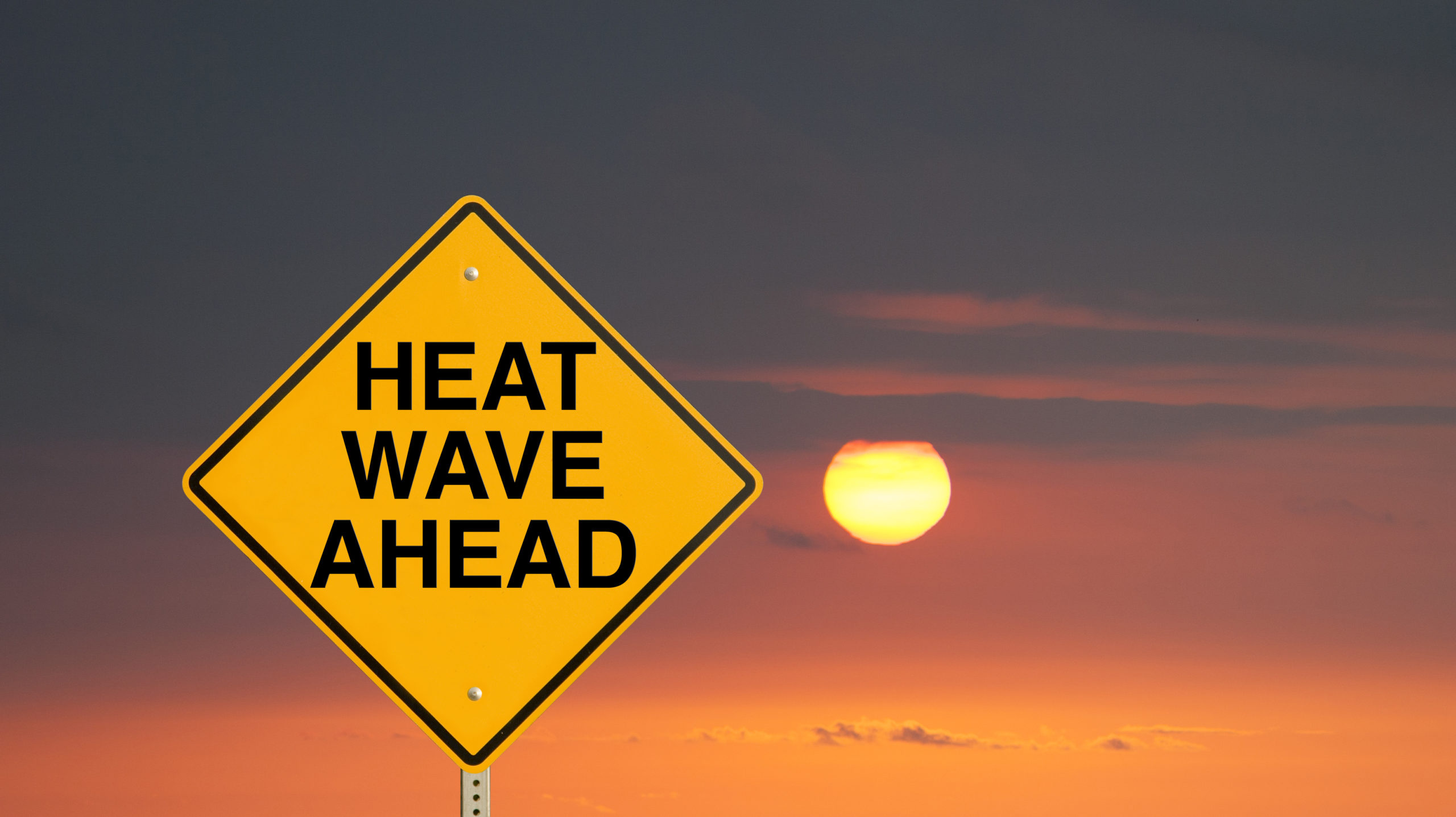 Just when we started to think the weather has reached a lovely mild norm… this is what we can expect:

According to Environment Canada, southern parts of the province will see a notable increase in temperature. Fortunately, it doesn’t yet look like it will be nearly as historic as the heat wave that struck in June.

“We are looking at an increase in temperatures next week,” Bobby Sekhon, Environment Canada Meteorologist, tells Daily Hive in an interview. “Thursday, Friday is when we’re gonna see a bit of a ridge of high pressure.”

The weather event could be short-lived, however, and there’s still some uncertainty in the forecast.

“We could see temperatures along the coast kind of in the mid to high twenties,” Sekhon notes. “Inland temperatures may be in the low to mid-thirties.”

Residents can expect the increase in temperature to be felt across Metro Vancouver, the Fraser Valley, Vancouver Island, and the southern interior.

Sekhon adds that people should prepare before the heat wave arrives by monitoring the forecast, drinking plenty of water, and checking on family and neighbours who are elderly, pregnant, or infants.

“We’ll know over the next few days what exactly those temperatures look like,” he says. “Right now, there is quite a bit of uncertainty, it’s hard to nail down a number as to what kinds of temperatures we’ll see, but it’s certainly looking like we’ll see warmer temperatures than what we have been seeing at the very least.”

Environment Canada issues heat warnings when a certain set of criteria is met. For western parts of Metro Vancouver, temperatures at the YVR Airport must surpass two consecutive daytime highs of 29°C or more, with overnight minimums of 16°C or more.

For Eastern Metro Vancouver and the Fraser Valley, Abbotsford must forecast two days of 33°C or more, as well as an overnight minimum of 17°C or more (DailyHive).

What are YOUR top tips for staying cool in the heat wave? What new tricks did you pick up amidst our last heat wave? Share them with us online on Facebook or Instagram @Pulse1077!