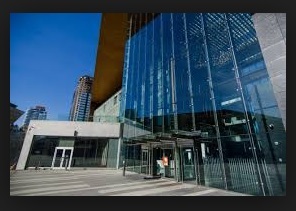 Four out of the eight City Councillors who are not in Surrey Mayor Doug McCallum’s Safe Surrey Coaltion, and are also not on the newly created PTAC or Police Transition Advisory Committee are speaking out.

They’ve just released a Joint Statement today (July 25 2019) saying that although last November they all voted for a local Surrey Police Force,
they say they did not expect the Police Transition Plan to be developed behind closed doors and without their advice or input.

They are calling the Mayor’s deadline for the Police Transition  extremely challenging, if not impossible: saying it calls for fewer police officers in Surrey, and with their research indicating the increased operating costs being more than the suggested 10 percent.

The joint statement was written by Councillors Annis, Hundial, Locke, and Pettigrew.

See the councillors statement below.