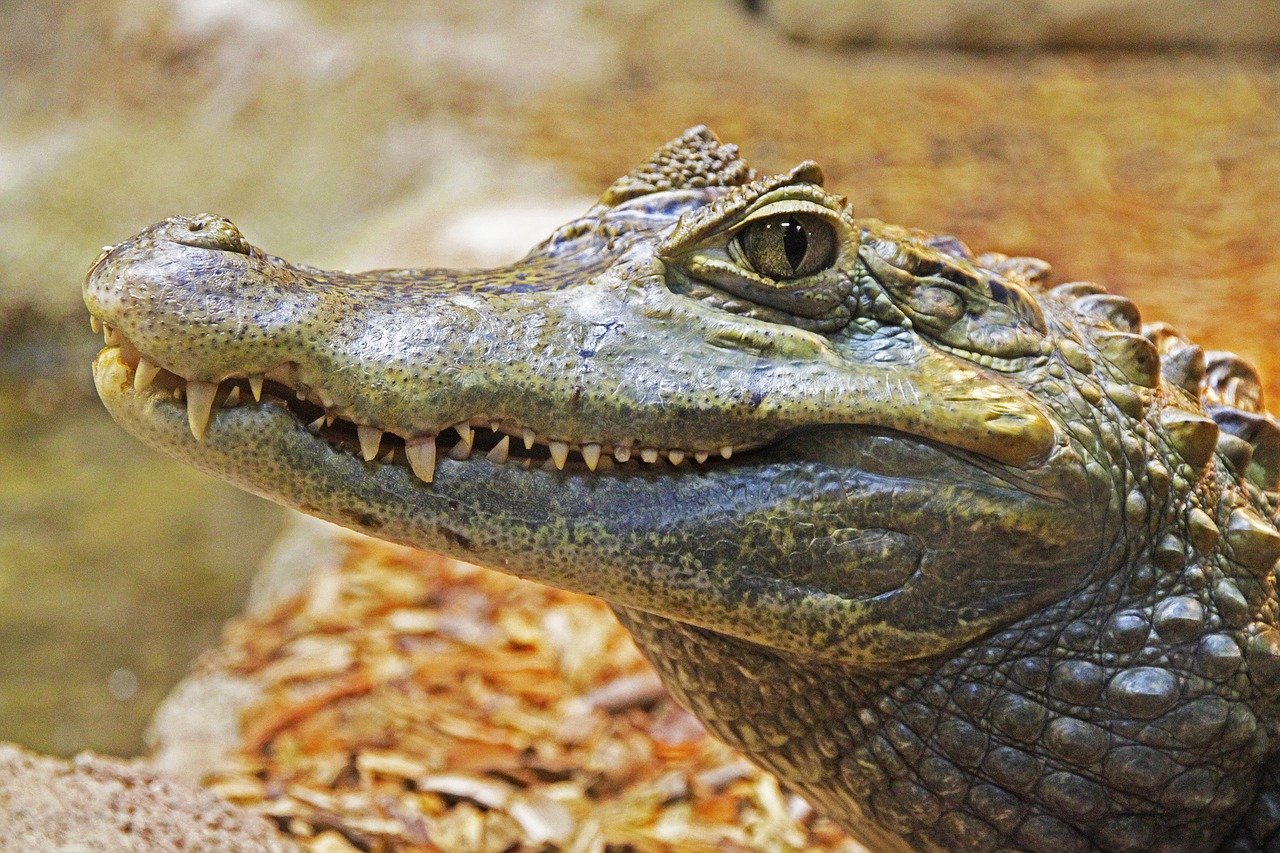 A Brave Man Saved His Puppy From An Alligator Attack In Florida & The Video Is Beyond Heroic!

By JaclynNovember 23, 2020Community, Jaclyn
No Comments

A Florida man wrestled an alligator, saved his new puppy and managed not to drop his cigar in a harrowing rescue captured on surveillance footage.

Richard Wilbanks, 74, was in his yard with Gunner, his three-month-old puppy, when a gator lunged out of the pond and grabbed the little spaniel. The veteran hunter sprang into action, wading into the pond and grabbing the roughly one-metre-long gator in his hands. Surveillance footage shows Wilbanks lifting the gator out of the water while the reptile holds the dog’s belly in its mouth. Wilbanks — while chomping on his cigar — wades to the shore and pries the alligator’s mouth open, freeing the puppy.

Wilbanks said his hands were a bit “chewed up” after the incident, so he went to the doctor for a tetanus shot. Gunner was treated at the vet for a puncture wound to the belly.

Watch the heroic video below!