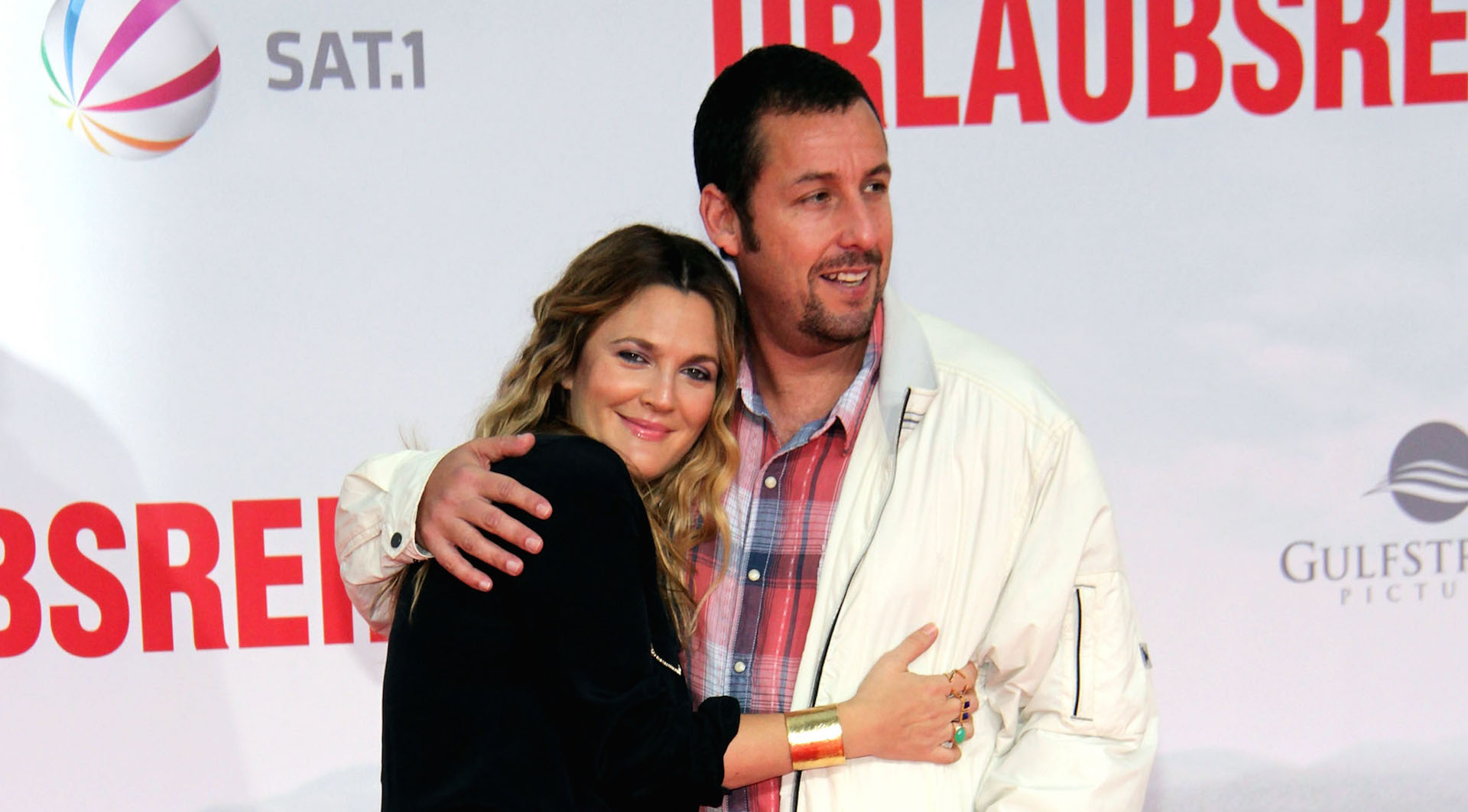 By JaclynSeptember 14, 2020Entertainment, Jaclyn
No Comments

Drew Barrymore’s first episode of her new talk show “The Drew Barrymore Show” aired today and she opened the show with probably the GREATEST thing ever… A 50 first dates reunion with her and Adam Sandler. If you haven’t seem 50 first dates, go watch it right now…. BUT if you have then you know how Adam Sandler’s character, Henry, would always leave Drew Barrymore’s character, Lucy, videos for when she wakes up as a reminder for what has happened in her life, well he made one of those videos for the debut of her show giving her a 2020 update and it’s just amazing. Check it out below!