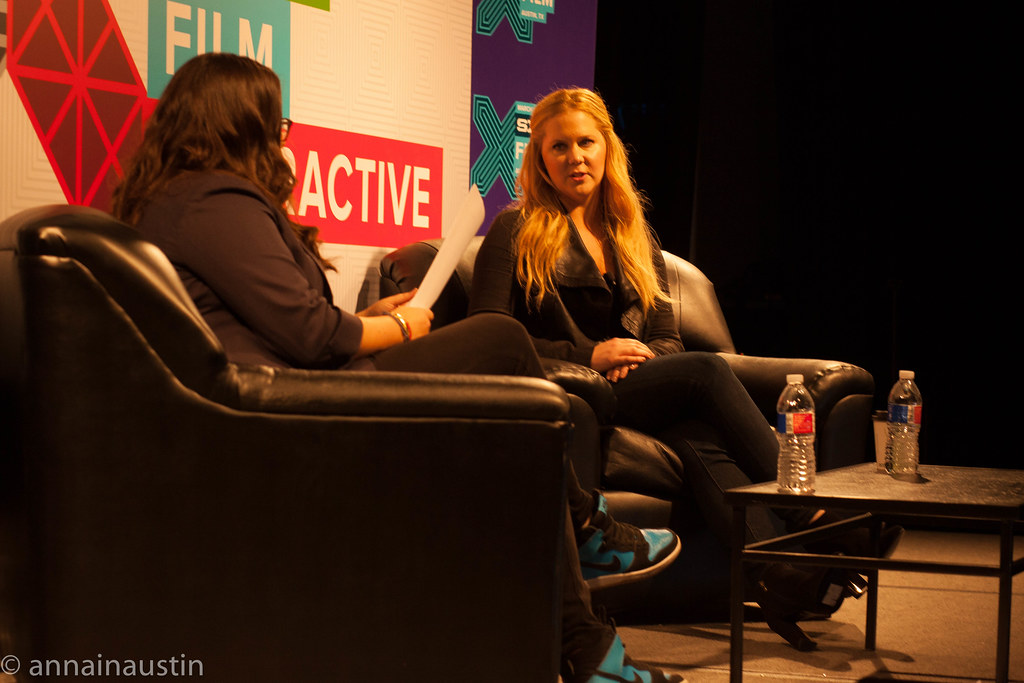 By JaclynMarch 4, 2022Entertainment, Jaclyn
No Comments

Schumer says she never considered cosmetic procedures until a series of medical issues. Here’s what she said during the interview:

Since her C-section and living with endometriosis, she began to consider liposuction. After she had both her uterus and appendix removed in September, Schumer decided to undergo the procedure.

“I healed well, and I was like, can I get lipo? And I got lipo and I’m feeling really good. I just wanted to say that, because if anybody sees me in pictures or anything and they’re like, she looks thinner, and whatever: it’s because I had a surgery. It’s too hard, and I just want to be real about it.”

I LOVE that she doesn’t try to deny, she doesn’t hide it, she is just honest about what she wanted.

She also opened up about her difficult experience with in vitro fertilization. She’s already mom to 2½-year-old son Gene, but was trying for a second kid.

“I did IVF, we made embryos and I went through the IVF process, which is so hard. People do it so many times. I did it one time and I was like, I’m gonna die. This is awful. I got like 31 eggs and I was like, I’m Fertile Myrtle. I felt very hot. And then the drop off after fertilization, we only got one normal embryo and we tried and it didn’t work … and now I don’t have a uterus. So we’re gonna have just one child and we’re just enjoying our little family and I’m just focusing on that,” the actress told Handler of her baby boy. “I’m excited about it but I was sad. And it’s not really something you get sympathy for because it’s like, you already have one bitch, shut up. But you know, that’s a real struggle people go through. We tried, but yeah we’re just gonna have the one perfect little adorable angel.”