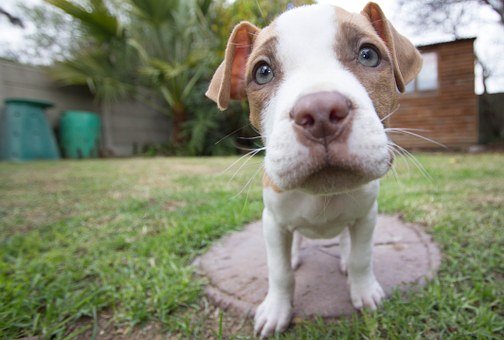 An unfortunate incident at an off-leah dog park in Clayton that was originally reported as a ‘minor injury’ has now been upgraded by the RCMP to a, ‘serious injury.’

A 13 year old girl was in the off-leash park and was bitten by a dog. And once again, because the dog is repotedly a Pit Bull there is going to be the people who have a problem with the breed once again raising their voices against the breed.

I say this every time people starting bashing Pitbulls – when it’s a serious attack with the owner unable to control the dog, it is the owners fault and not the dog.
(In this specific case people there say it was, ‘an accident’ more than the dog came from nowhere and attacked the girl)

One of my good friends daughter was attacked by a dog – a Pitbull – when she was 2 or three. The attack was completely unprovoked and the dog was euthanized immediately after being taken away.

It’s unfortunate that had to happened but in that case it was unprovoked and unfortunate.

But I’ll say it again, it’s unfortunate when anyone is attacked by a dog. Any dog.