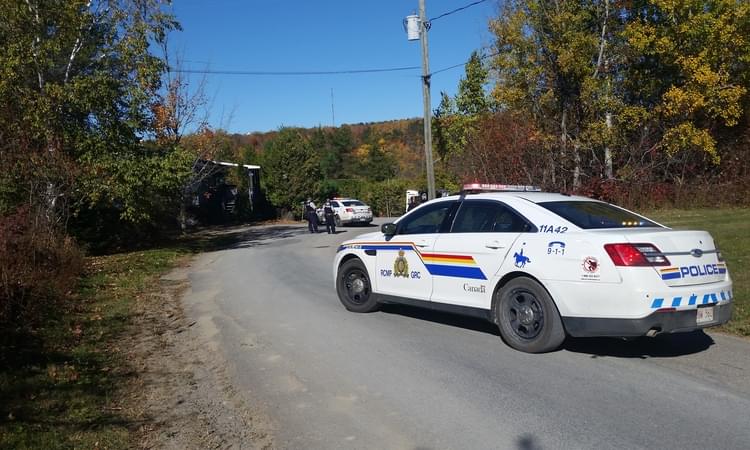 A 24 year old man is the latest individual to lose his life after getting caught up in the gang lifestyle. Happened yesterday afternoon on a rural street in SS. And although we don’t know what exactly went on and how he ended up being the latest victim in an endless line of those who will die far too young, we have to try and remember that this young man had a family. He was raised by someone and unfortunately somewhere along the way, he was taken from that family. It doesn’t matter where they’re from, what language they speak, or what kind of upbringing they were used to. Another young man who, at one time probably had the same goals and ambitions as most kids did. Only to have that taken away by people who obviously couldn’t care less about human life as much as they do for a nice car, a nice suit, and – in this case – a nice coffin.  Sad.