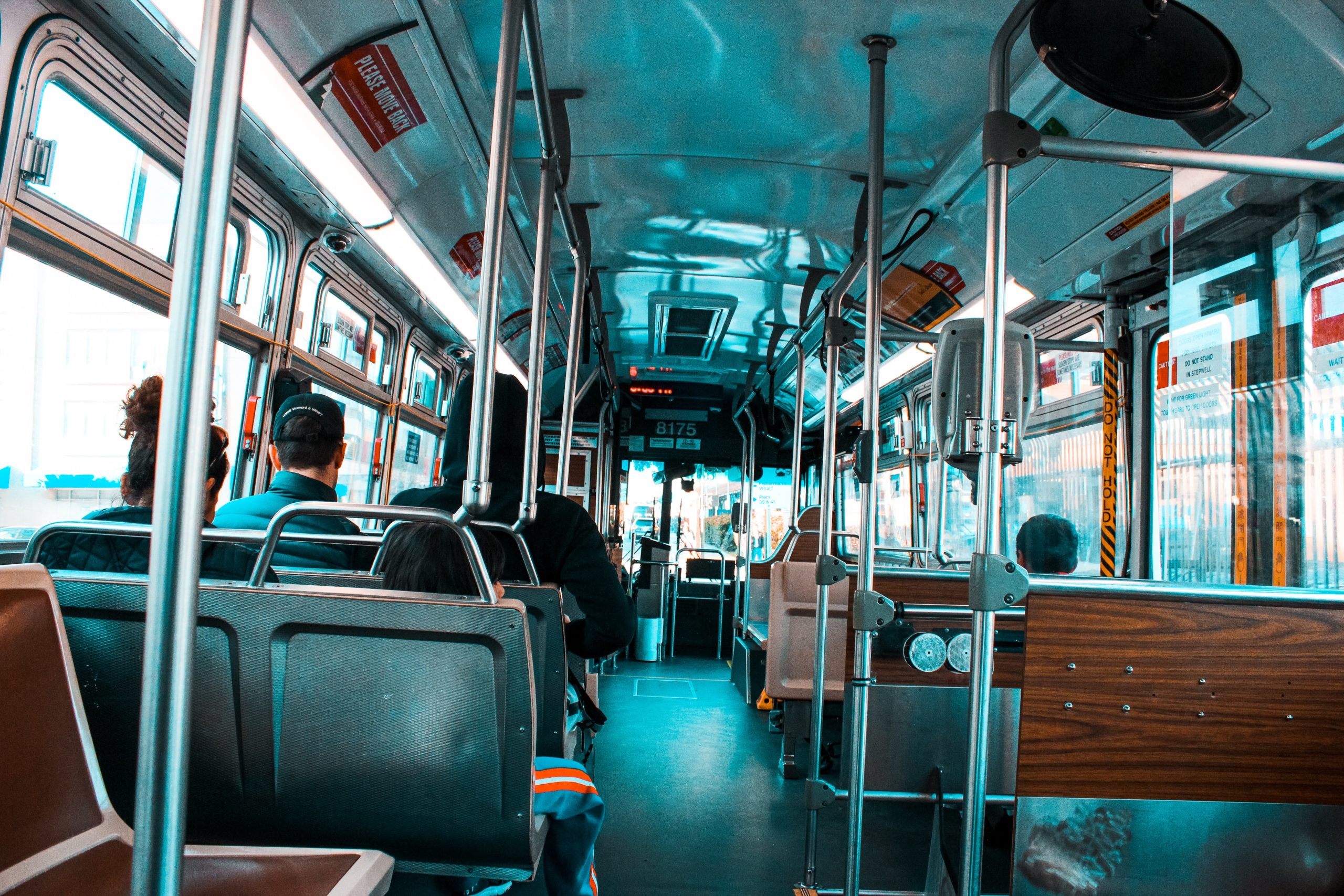 Are your kids ready to take the bus?

In 2017, Vancouver area man Adrian Crook was investigated by the Ministry of Children & Family Development because he let his kids ride the bus at the ages of 10, 9, 8 and 6.  The court ruled they were too young but in the ruling it was mentioned that children that age being alone or riding the bus alone would be more acceptable in the suburbs but not a large city like Vancouver, according to Mr. Crook who felt this was a bias against urban living.

As a child, I discovered the bus at age 13 when I went into high school.  And I loved it.  I would study the bus maps and take it anywhere and I would say I have been on every single route in the Lower Mainland (as they existed in the 90’s!).

My kids have ridden the bus since 12.  The difference between today and then: I was told to leave a quarter in my pocket to call home whereas my kids have phones to call home anytime or even be tracked through “find friends” or whatever app parents are using to stay connected.  So I personally feel that it is less “dangerous” than in the past where you could really get lost and not be able to be in touch with anyone.
Of course, I experienced uncomfortable situations, once when a man sat too close to me and I just got off the bus rather than try to get help and got stuck in the middle of Ladner. My son has experienced people who may be drunk or otherwise intimidating just like in the real world, but for the most part it is great practice for being an adult: planning, coordinating, timing, and never forgetting your headphones.
I think it depends on your situation.  If your kids are riding the bus with you all the time and you have your plans in place, they are comfortable with it and mature enough, then riding the bus can be a great help as well as a step toward independence.  The age is less significant, though obviously the government seems to think otherwise, so don’t take my advice as legal advice!
-Jen
#ThatSurreyMom
Share Tweet Share Pin