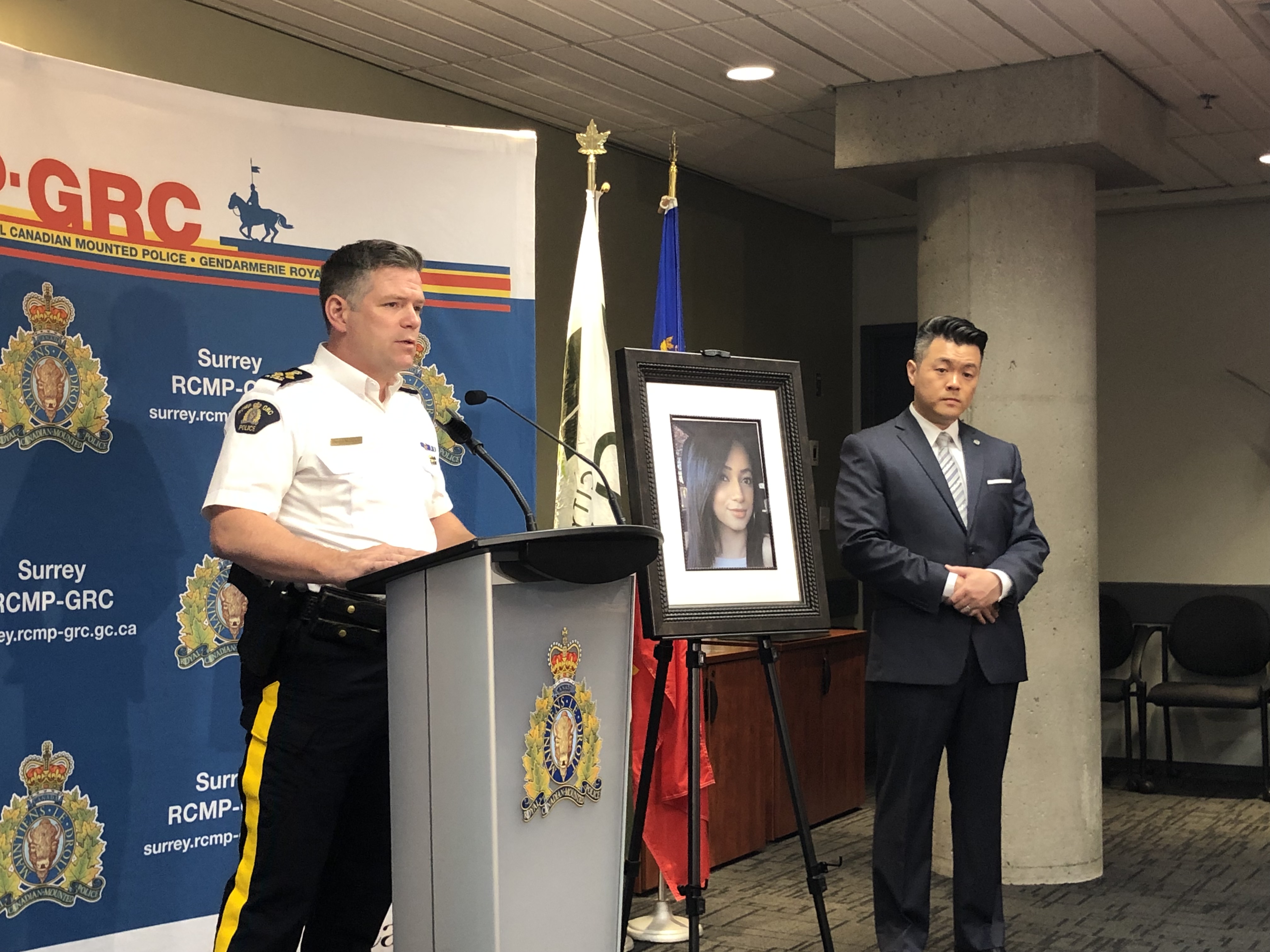 Arrest made in 2017 Dhesi murder

The boyfriend of a girl killed in South Surrey almost two years ago has been charged in relation to that homicide.

Harjot Deo, 21, was arrested at Vancouver International Airport on Friday and charged with second-degree murder.

RCMP Supt. Donna Richardson, who leads the Integrated Homicide Investigation Team (IHIT) said Monday Deo had become a person of interest fairly early on, but evidence gathering can be a slow and arduous process.

“IHIT investigators worked tirelessly since August, 2017 to gather sufficient evidence (for charge approval),” Richardson said at a news conference Monday. Investigators are still looking for others who have information.

Surrey RCMP and the IHIT have scheduled an announcement for 11 this morning.

According to court records, Deo has no extensive history with the courts, and shows only a few traffic infractions.

His next court appearance is in Surrey Provincial Court on May 27.