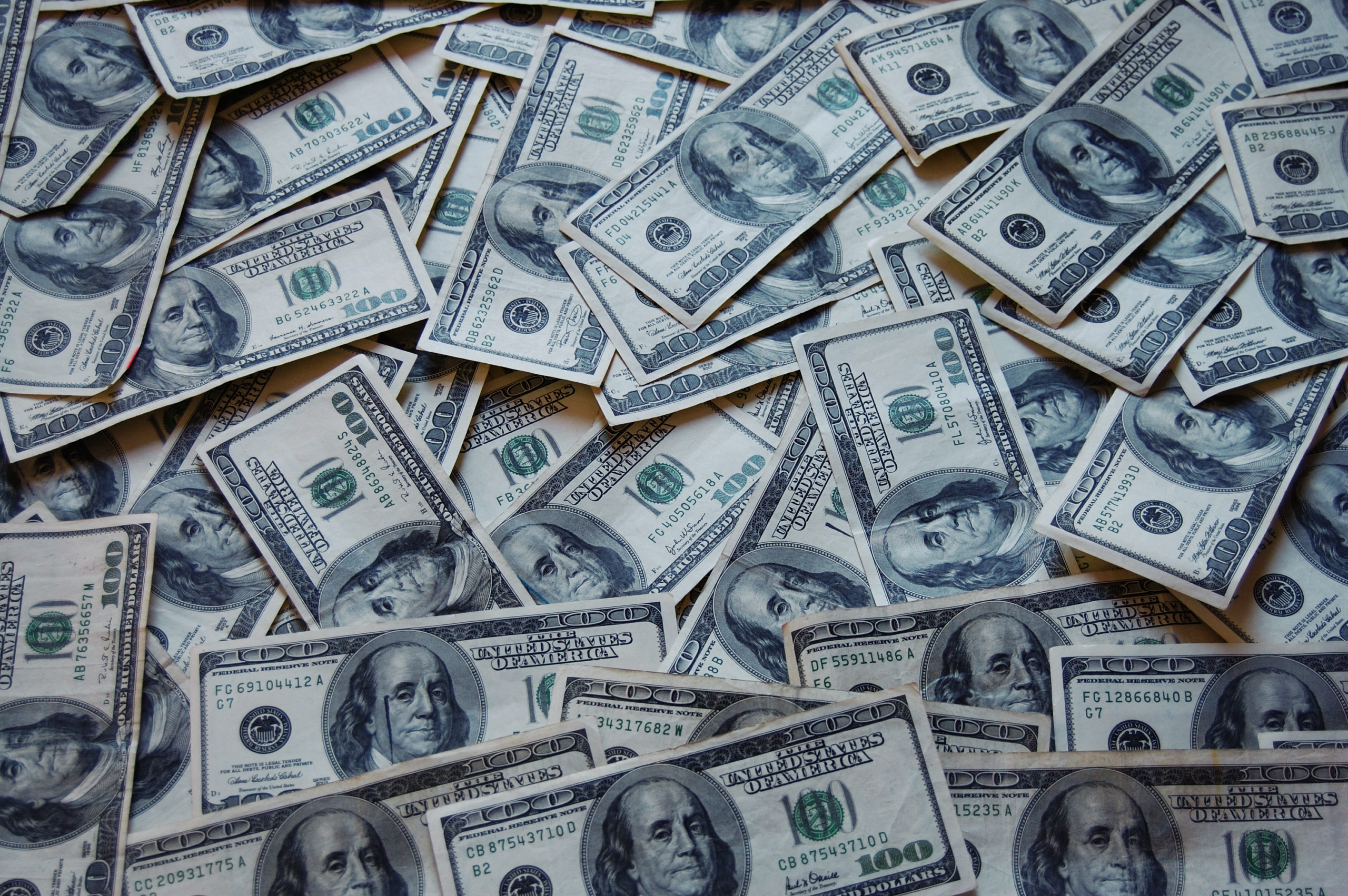 By JaclynFebruary 7, 2022Community, Jaclyn, News
No Comments
And we thought it couldn’t get any worse.. A home in Surrey has just sold for WAY more over asking.. $1 mil to be exact.

Real Estate Works (REW) shows that the most recent assessed value as of 2021 was $1,294,400, still over half a million less than the final sale price.

NOW it is officially impossible to own a home in the Lower Mainland.. At least that is what it feels like.