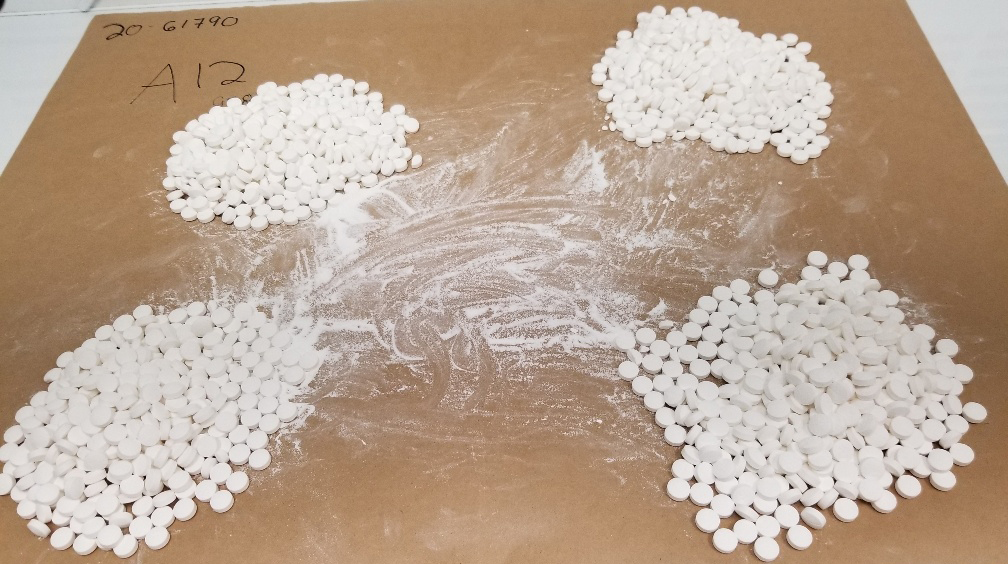 B.C’s Anti-Gang Police Agency Worried Effect Pandemic Could be Having on Street Drugs

B.C’s Anti-Gang Police Agency is worried the effect the COVID-19 pandemic could be having on people who depend on drugs.

Sgt. Brenda Winpenny, who is the Media Relations Officer with Combined Forces Special Enforcement Unit of BC, says COVID-19 travel restrictions and the overall shutdown of economies has led to a shortage of heroin, fentanyl, and cocaine on B.C streets.

Which means some criminals have been getting creative to make their product stretch further.

“We’ve heard though interactions with gang members and members of various organizations that they’re using a different cutting agent so that the product goes further. The concern is these victims that they’ve created that now have a dependency or an addiction and they’re needing to fuel that addiction.”

Despite the shortage Winpenny says they haven’t seen an increase in street level violence throughout the province. At least not yet.

“I think people would’ve predicted street level violence would’ve increased given there’s a shortage of supply but the demand is still there. We’re very thankful for that.”

On a positive note, Winpenny says the pandemic has made it easier to spot low-level drug dealing in communities.

“Drug traffickers were hiding in plain sight as you would say before, but now with malls not having numerous amounts of vehicles in parking lots, they’re more easily able to be seen or found. Our officers are noticing this and it’s easier to locate them.”

As for the direct impact COVID-19 has had on B.C’s drug trade, she says it’s still too early to tell but it’s something they’ll be monitoring closely.

“Once we’re through and onto the other side, it’s something our analysts will be taking a look at.”