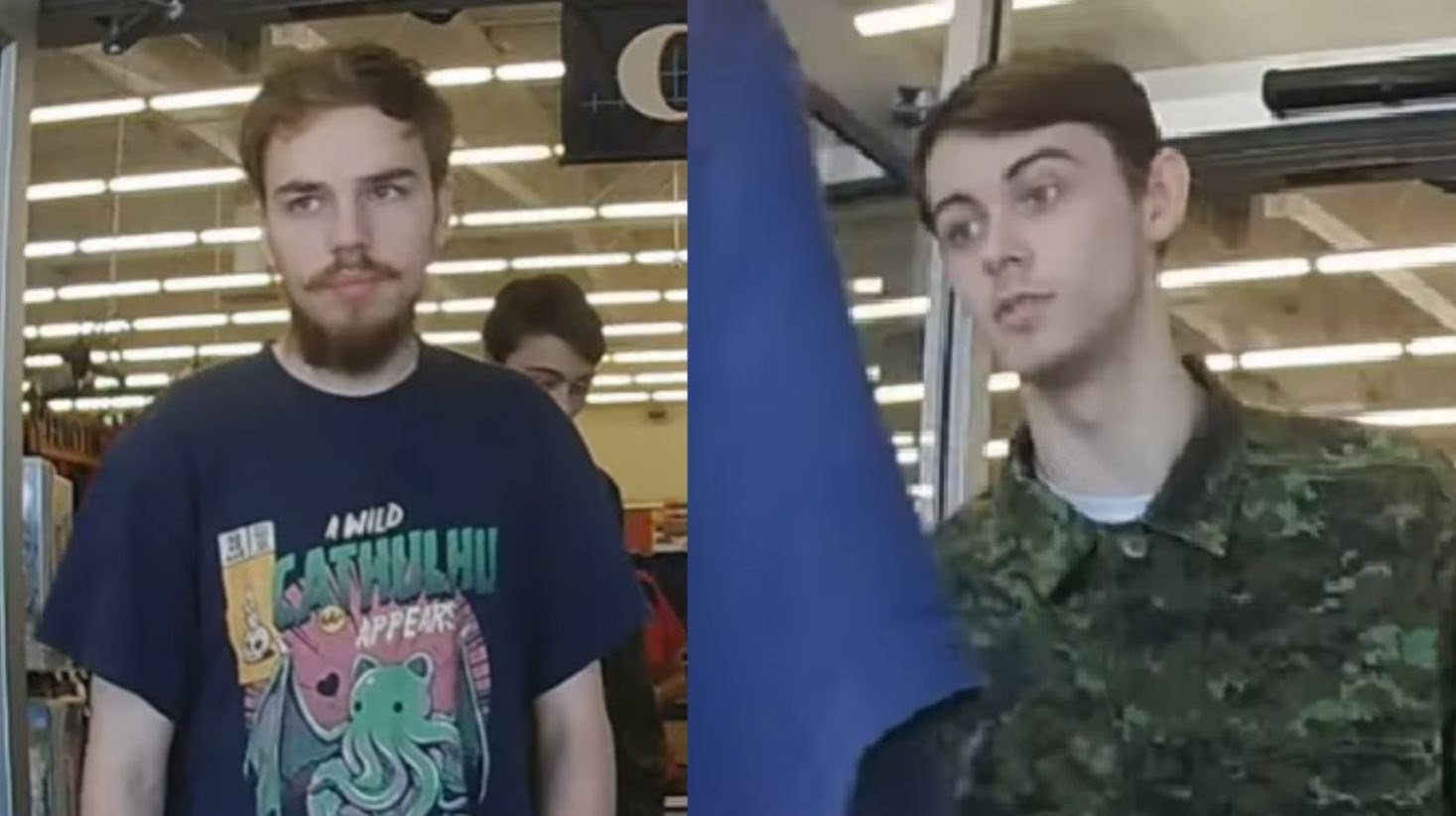 BC RCMP on Murder Suspects: “There’s files where people go missing and we never find them.”

By Vanessa YbarraJuly 31, 2019News
No Comments

The search for BC murder suspects Kam McLeod and Bryer Schmegelsky may be at a standstill but tips continue to flood in.

Sgt. Janelle Shoihet, Media Relations Officer for the BC RCMP, says they’re still receiving upwards of 20 calls a day at their Surrey headquarters on people wanting to help find the two teens who are part of a Canada-wide warrant.

“The calls range from ‘I saw them in Texas…they were in Vermont…some of them are going back before any of the homicides occurred, people saying “Oh, I think I saw them on the Saturday night before the Fowler-Deese homicide.”

McLeod and Schmegelsky are suspecting of killing Lucas Fowler of Sydney, Australia and his American girlfriend Chynna Deese whose bodys were found off the Alaskan Highway July 15th.

The childhood friends from Port Alberni have also been charged with second-degree murder in the death of Leonard Dyck. His body was discovered over 400 kilometres away in Dease Lake.

The last confirmed sighting of the two teens was in Gillam Manitoba a week ago but since then the men have all but vanished.

Shoihet says while one or two week old tips may seem trivial now,  they could become significant if and when the men are found.

“If and when we do find them we’re going to need to be able to timeline them out from the time they left Port Alberni, until the time we located them,  just to make sure there aren’t any other outstanding crimes we can tie them to.”

“Speaking to our friends in Manitoba, they’re like ‘you could potentially step into one of those weird, mossy spots and end up at the bottom of the bog and no one would ever see you again.”

“There’s files where people go missing and we never find them.”