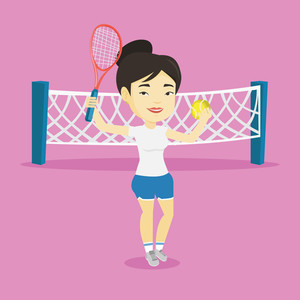 This past weekend you may have found yourself doing something many of us haven’t done in a long long time….

Me too. Haven’t’ watched tennis in like forever because the gruting and the same four people win time and time again.

Let me ask you this.

Had I mentioned the name Bianca Andreescu this time last week, would you have known who I was talking about?

I guess it was Saturday night I was flipping thru the channels and came across the women’s final between Mississauga, Onatrio’s Bianca Andreescu and Serena Willams (who is probably the best women’s tennis player ever)

I started watching just as Serena started her big second set comeback and thought, ‘This isn’t going to end well.’

So I cheated and I googled the result.

My jaw hit the ground when I found out a canadian tennis player was going to beat one of the best on her own court. (The US Open)

Not going to lie, seeing Bianca beat one of the greats in front of that very pro-Serena crowd was one great feeling!

19 years old and a champion in major sport.

Not sure about you but when I was 19 all I did was smoke reefer, sponge of my parents and slept every day until noon.