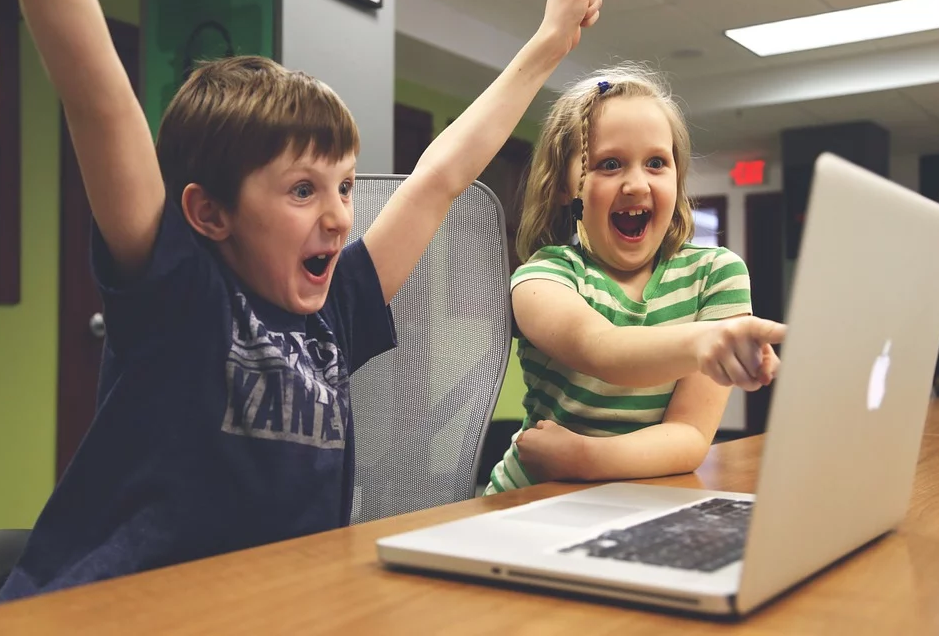 By Vanessa YbarraJanuary 8, 2020Community
No Comments

New research from BC Hydro finds British Columbians feel overwhelmed by the amount of electronics, and other items accumulated over the holidays.

As recent survey1 commissioned by BC Hydro finds almost three-quarters of British Columbians admit to feeling overwhelmed by the amount of electronics and other items they have accumulated post-holidays. This includes over 13 per cent that feel they have more electronics than they need. The research also found:

Of those that purchase or are gifted the newer model of a device, such as the latest iPhone, 16 per cent will hold on to the older model as well.

BC Hydro data2 shows that British Columbians have 50 per cent more electronics today, compared to 2010. The electricity used by smaller electronics has increased by nearly 150 per cent – from seven per cent to 17 per cent since the early 1990s.

In addition, along with newer devices, the survey found the majority (77 per cent) of British Columbians are still holding on to ‘retro’ electronics, including:

In addition to adding clutter to the home, old electronics – especially old televisions – can be a source of standby power when still plugged in. BC Hydro recommends recycling old or unused electronics at one of over 250 Return-It Electronics recycling depots or collection sites in the province.