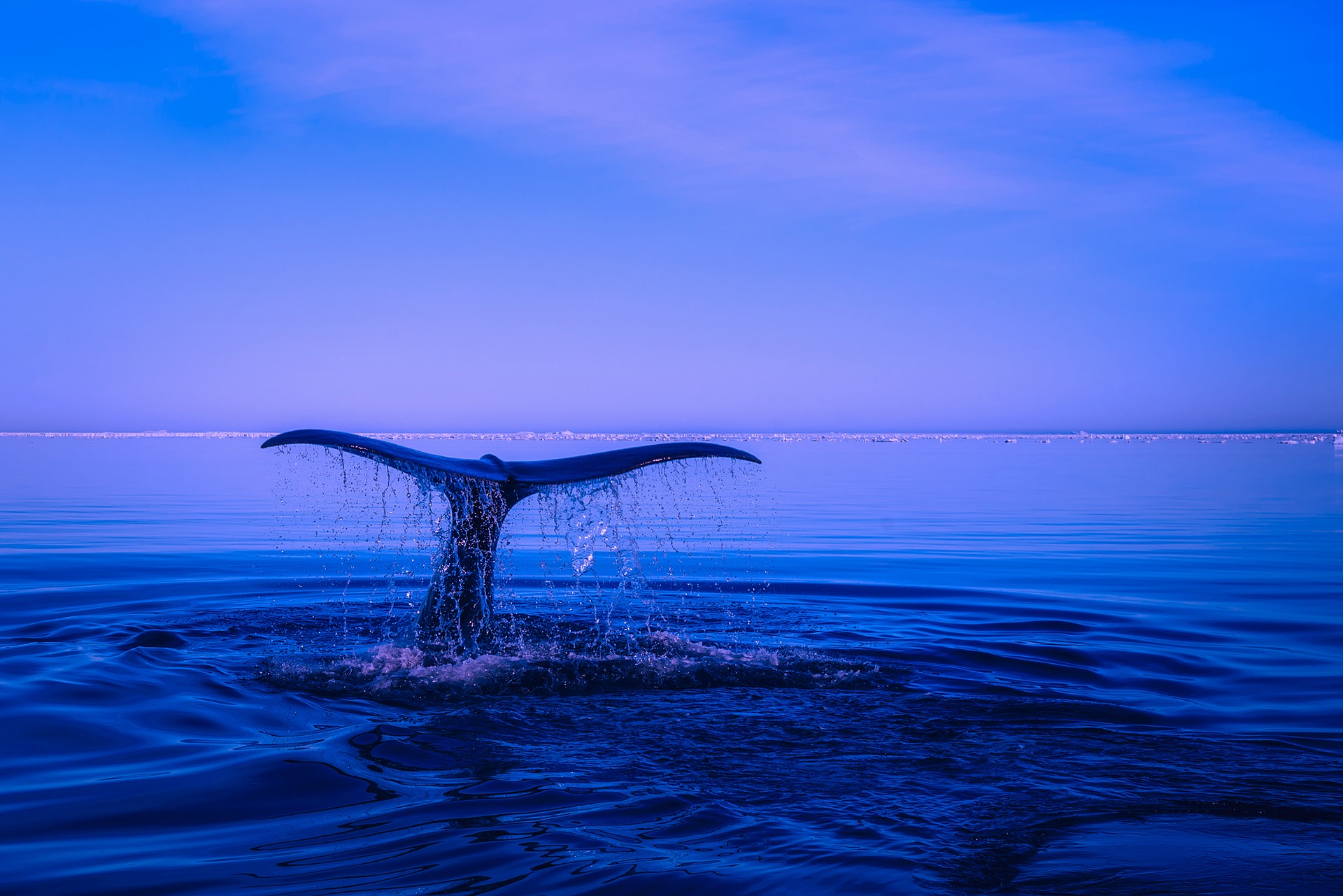 It’s official: with the help of animal rights organizations, the Parliament of Canada has passed legislation that holding or breeding whales and dolphins in captivity is now considered a criminal offense.

Fines for keeping these cetaceans in captivity will be up to $200,000.

Whales or dolphins that are currently held in captivity will be allowed to remain, or those who have been injured and are in need of rehabilitation.

The only remaining establishments that currently hold dolphins, porpoises, or whales in Canada are Marineland in Niagara Falls, Ont., and the Vancouver Aquarium in B.C.

With these glorious animals finally finding their ways out of their watery ‘jails’, is this something that you’re happy about?

Or, are you disappointed that there will no longer be beluga whales and dolphins at the Vancouver Aquarium?