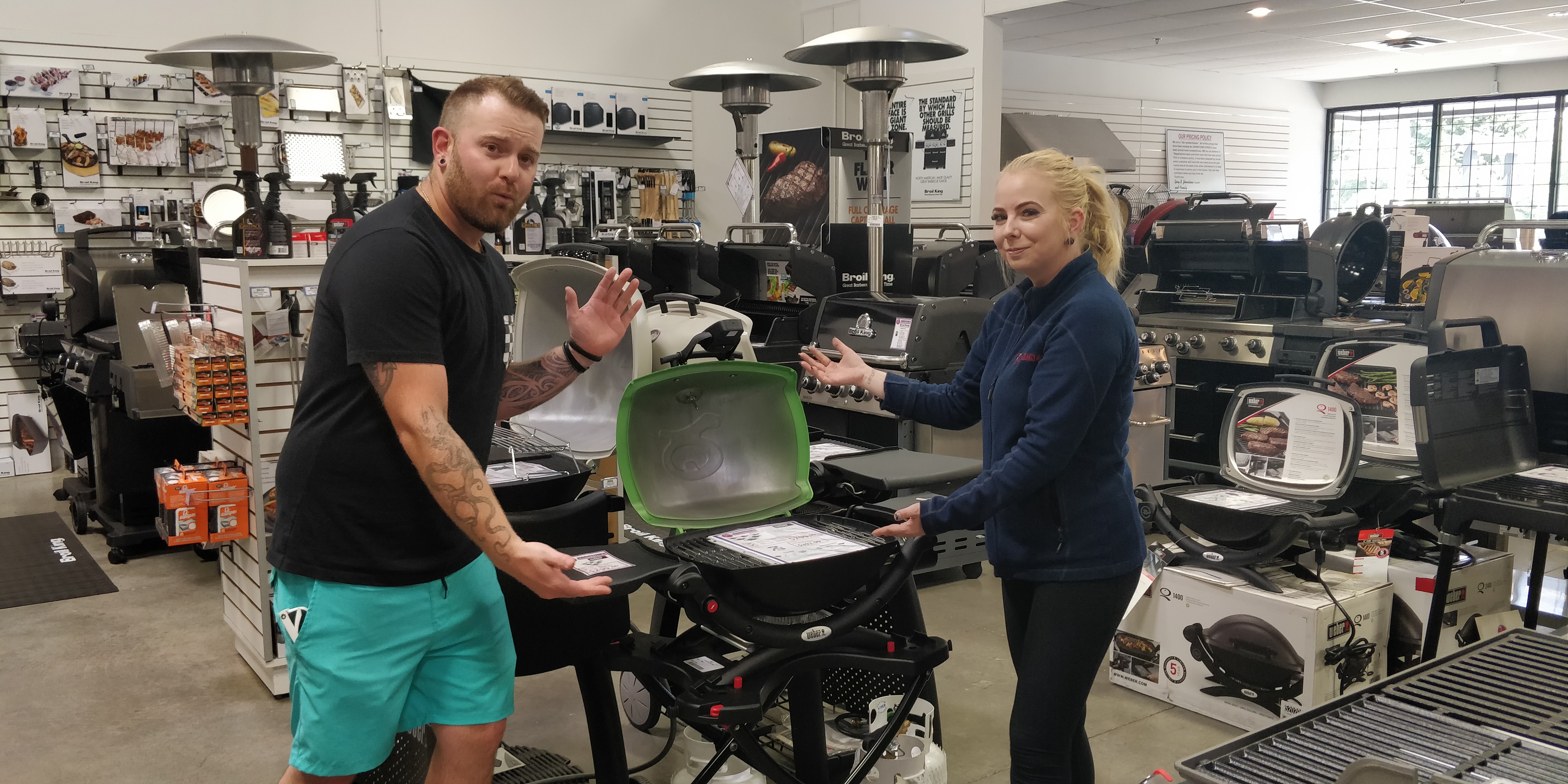 Every weekday morning the week of June 24th – 28th 107.7 Pulse FM listeners were encouraged to call in to answer a Canadian-themed trivia question on Pulse Mornings with Tara Lopez.

In classic Canadian style, the questions ranged from historical, to topographical, to just plain silly! They were…(answers in bold)

1. The Queen is on one side of the nickel. What is on the other side?

a) a loon  b) a beaver  c) a ship  d) Parliament buildings
2. What is Canada’s national dish?
a) Butter Tarts  b) Poutine  c) Nanaimo Bars  d) Smoked Salmon
3. Which of the following cocktails was invented in Canada?

4. What is the largest freshwater lake in Canada?

5. What is the definition of a ‘timbit’?
A) A tiny boy named Tim
B) The latest bit coin currency
C) A bite-sized doughnut sold at Tim Hortons
D) A teeny, tiny gigabye

Michael managed to beat out other callers and get through on Wednesday, answering our ‘Ceasar’ question correctly (take a listen)
His name was then put into the final draw and ultimately picked as the grand prize winner of Pulse FM’s ‘So You Think You’re Canadian, Eh?” contest live on 107.7 Pulse FM. Hear all the excitement!
Today Michael picked out his brand new BBQ he won from Johnstone’s BBQs and Parts located in South Surrey ( 5433 152 Street Frontage Rd #109) as well won four tickets to Cultus Lake Water Park!

What makes the win so special is this is Michael’s first BBQ EVER! Which means…party at his house!

Enjoy your new grill Mike and make sure to play Pulse FM’s other contests for YOUR own chance to win big!