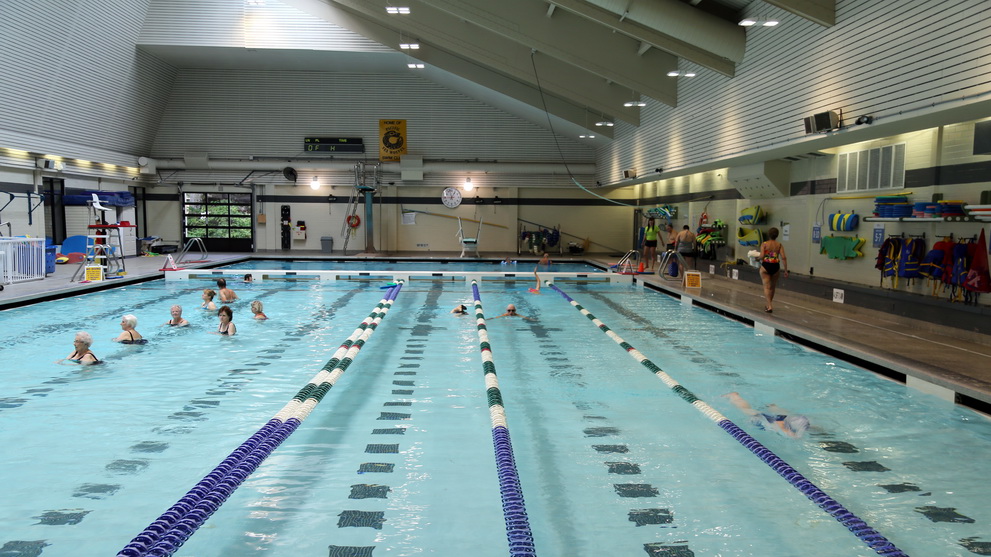 By Gurshabad KangJune 24, 2021General
No Comments

The Canadian Olympic swimming trials took place in Toronto where Swimming Canada and the Canadian Olympic Committee (COC) announced their pick of 26 swimmers out of 184 swimmers from 65 clubs. The team is composed of 16 women and 10 men, who will compete in the Olympics in Tokyo.

The group headed to Tokyo was compromised while keeping both experience and youth in mind.

37-year-old Brent Hayden will also be competing as part of the team for the fourth time after a 7 year hiatus. Hayden is the oldest Canadian Olympic swimmer in history with a 2012 Games bronze medal in 100-metre freestyle under his belt.

The team includes pros Kylie Masse and Katherine Savard along with 16 swimmers that will be making their Olympic debut, one of whom is 14 year old Summer McIntosh, one of the youngest Canadian Olympic swimmers to compete.

The team will finish up their Olympic training at the UBC Aquatic Centre.