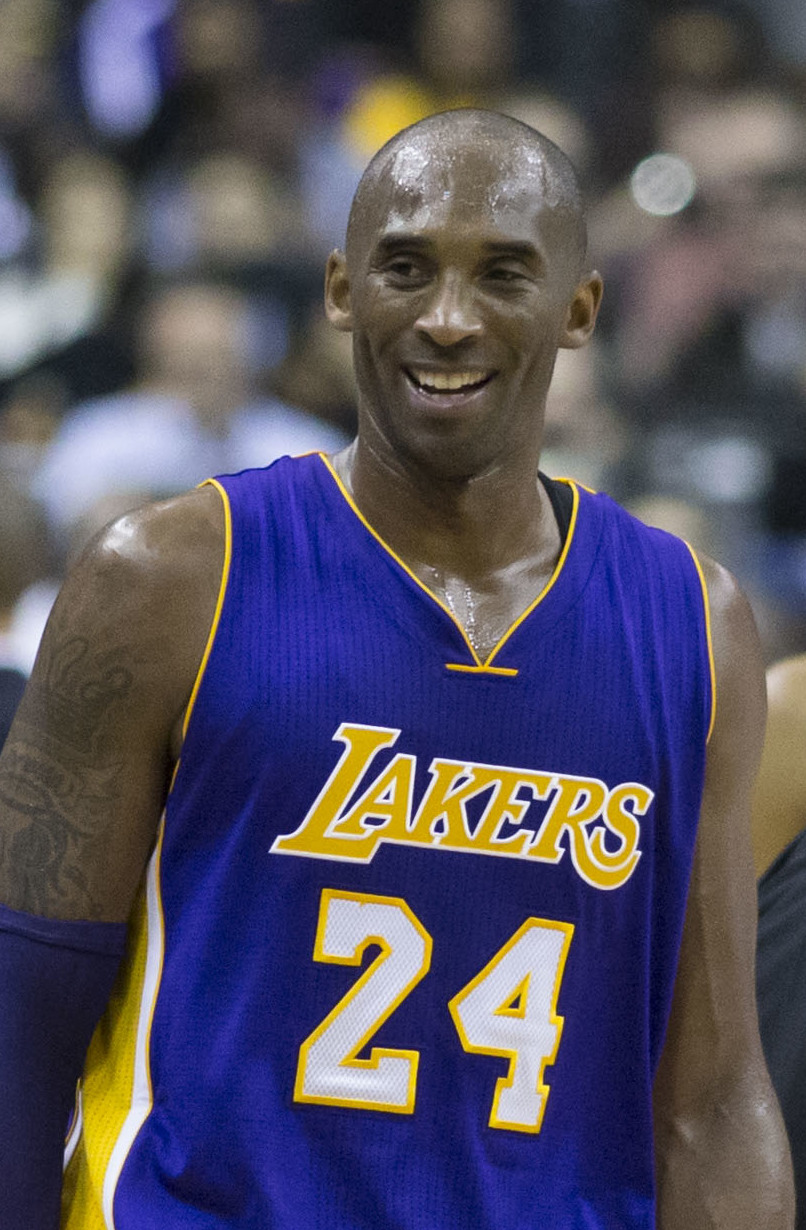 By Vanessa YbarraJanuary 27, 2020News
No Comments

They were about an hour into the flight when it went down in a field.

Condolence tweets began pouring in on Twitter following the crash

Rugged terrain is complicating efforts to recover the victims of the plane crash that killed seven others including Gianna’s teammate and assistant coach, as well a baseball coach, his wife, and daughter.

The Los Angeles County medical examiner says it will likely take at least a couple of days.

Numerous artists – including Alicia Keys – included tributes to Bryant during their performance at last night’s Grammy Awards – his jersey hanging in the rafters as well.