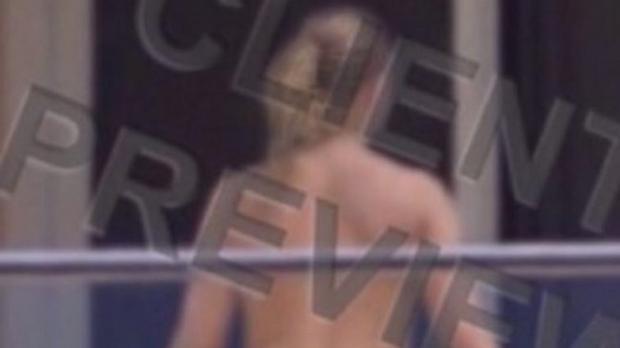 Nude pictures. Why would anyone take nude pictures of themselves and have them potentially posted for the entire world to see? We live in a day and age where hackers can figure out how to steal almost anything online. Including your dignity. And we all know the damage it can do. So when I read recently that someone was offering naked pictures of SIA on Twitter and Instagram, I immediately thought, ‘Why would she even take nude pictures of herself?’ Of course – being a celebrity – sometimes the paparazzi cross the line and take pictures of celebrities when they have no right to. But then there’s those who use their bodies to promote their image. Some even go as far as releasing video! I guess the point I’m trying to make is, ‘why take the chance?’. And, I ask that of celebrities this (other than the Kardashian’s) out loud. Hackers are everywhere. They will hack into your phone with ease and take what they want. One would think a celebrity would be ten times more cautious when it comes to nude pictures of themselves.  Granted, SIA did have the ultimate comeback by posting a nude picture of herself to fight off her fans extortion attempt. But when it comes down to it, you take the pic – you take your chances. Nobody should know than more than famous people. Neil