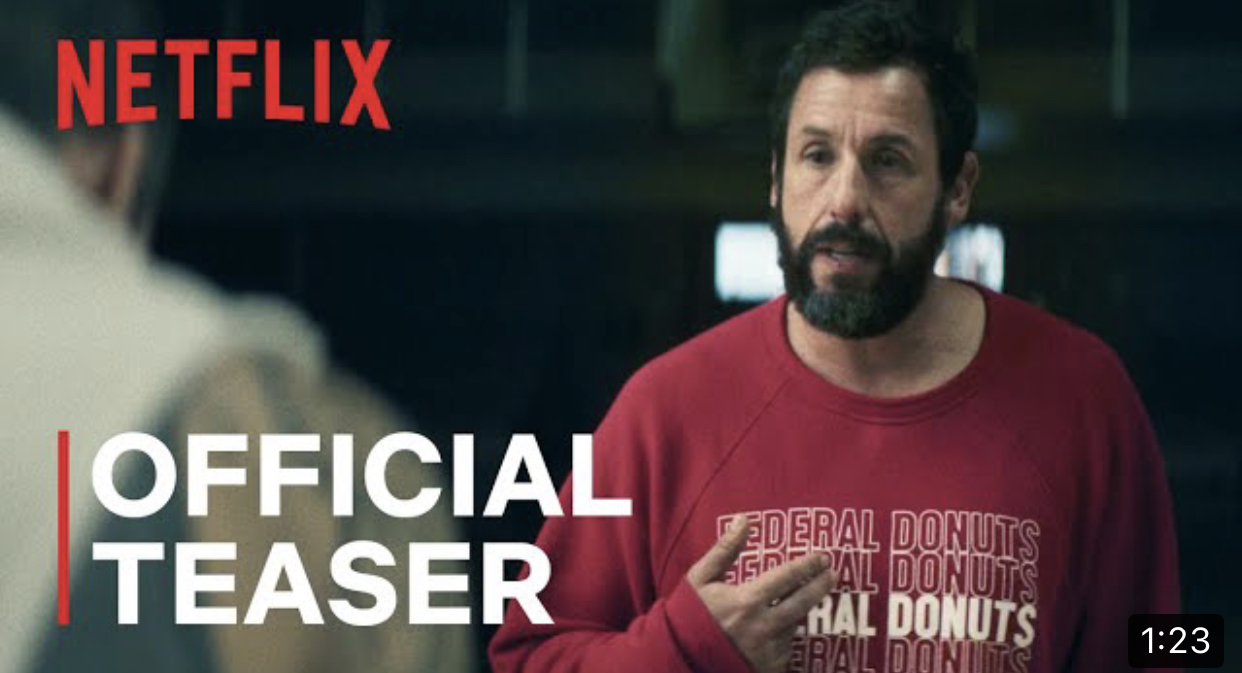 By JaclynFebruary 18, 2022Entertainment, Jaclyn
No Comments

Produced by LeBron James, the film follows a washed up basketball scout (Sandler) as he discovers a star athlete with a rocky past on the street ball courts of Spain. Back in the U.S., the pair struggle against all odds to prove that they have what it takes to make it in the NBA.

YESSSS PLEASE! Check out the trailer below!