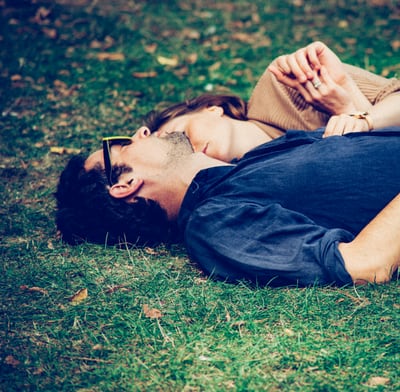 One thing men will never understand about women, is why they choose the partner they choose.

I know, it sounds harsh but with the excepetion of all the great guys out there, we wonder, why is Sherry dating Mike the Tool from work?

Just not a good guy, treats her like dirt, puts his buddies before her…I could go on.

A new study by Canada’s Brock University and Carleton University reveals that women are attracted to men with strong psychopathic personality traits. Researchers videotaped 46 male students answering a variety of questions. They then showed the videos to 108 women before the women rated the men.

A researcher says, “The psychologists believe that the psychopathy in men may enable them to enact the desirable qualities women prefer in social and dating encounters. Psychopathic men have a personality style that makes them appear attractive to women in dating encounters. Psychopathic men were more likely to be confident and “know the right things to say, which gave them the aura of being charming. Men with psychopathy tend to be egocentric, promiscuous, and sexually opportunistic; to be more willing to lie and cheat; and to exhibit a superficial charm and an ability to inhibit emotional leakage.”

Trust me when I say this ladies, we’re not all bad people and you know that.

But the one’s who are?

They’re the ultimate creeps and we thank women for even giving nice guys a chance.