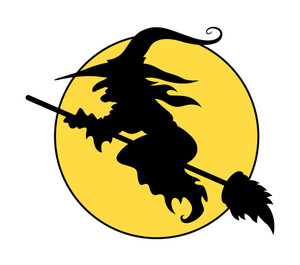 Christmas and Halloween in July?

We may be smack-dab in the heart of summertime but two holidays that have come across my eyeballs within the last week:

Stories about ‘Christmas is July’ (Which to some is apparently, ‘A Thing.’) And now, CNN with a story that there has been a petition started to move Halloween.

Christmas in July totally stupid. I get that. But the idea to move Halloween?

Not a bad idea.

Halloween always falls on October 31st. So year after year the day changes. According to a petition started by the Halloween and Costume Association, they would like to see Halloween fall on the final Saturday in October.

(Rather than on a specific date)

Think about it. It just makes sense.

The petition was started last year but for some reason it’s just picking up steam now.

Imagine not having to rush home, get the kids dressed and/or get set up to hand out candy and rush the kids off to bed after they’ve just eaten 10 lbs worth of sugar.

And what is that saying in the US?

“My name is Neil Morrison and I approve this message.”