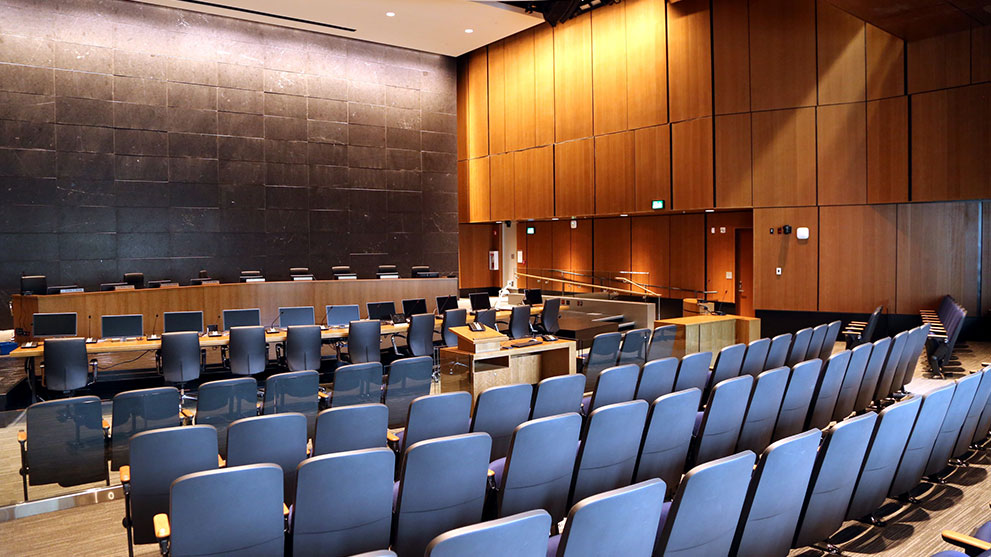 City opts for no Good Citizen of the Year

For the first time in more than 40 years, there will be no Surrey Good Citizen of the Year.

Surrey council met at an in-camera meeting days before Tuesday’s special gala event and decided to go against the pick of a committee and opt for no lead honour for this year.

A letter from the city clerk indicates council made the decision not to select a recipient the day before the gala.

Several murmurings as to why, but because the decision was in-camera, Surrey council is forbidden to talk about what happened behind closed doors.

One source told Pulse FM the city opted not to select one until the policy was updated.

About 115 people showed up to the event which usually sees several hundred in attendance. One attendee said that most of the people there were city council and staff along with volunteers of city committees.

One volunteer who attended said he was confused by the late development, and said he didn’t see any of the nominees at the gala event.

“Why would you solicit nominations, book a meeting, have all the rest receive nominations, and then not to award it at all,” the source told Pulse FM.”I don’t know what the logic would be for that.”

At the gala, civic committee members were called up and were presented with a metal water bottle with a city logo on it as recognition for their volunteer work.

It’s the first time since 1978 – the year the award was created – that no one was named for Citizen of the Year.

The volunteer who spoke on condition of anonymity said the latest debacle doesn’t dissuade him from volunteering, but it adds a lot of confusion around how the city appreciates it.

“It would be disappointing if there was any political element in this thing,” the source said.

Calls to the Mayor Doug McCallum were not returned.