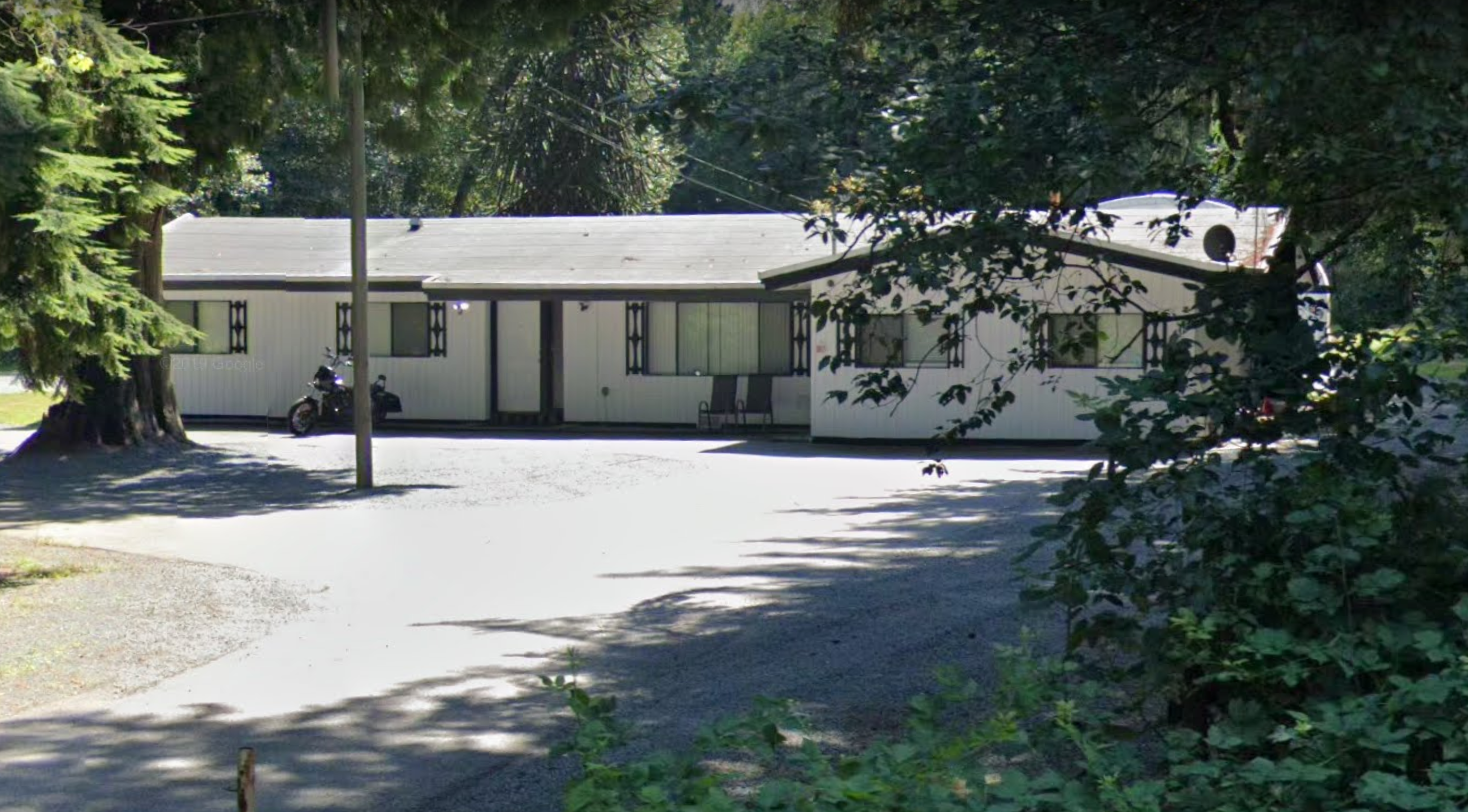 The City of Surrey is looking to shut down what it says is a Hells Angels clubhouse in Anniedale, a rural community in northeast Surrey.

A property in Anniedale the city claims is being used as a Hells Angels Clubhouse.      (Google Maps)

The notice of civil claim says the Johals are registered owners of property at 18068 96 Avenue in Surrey, who are leasing to Rennie under a five-year lease.

“The City was advised by the RCMP and verily believes that Mr. Rennie is a full patch member of the Hells Angels (HA), an Outlaw Motorcycle Gang,” the statement of claim alleges.

The Surrey RCMP declined a Pulse FM request for comment, as the issue is before the courts.

“In March of 2017, HA (Hells Angels) opened up a new chapter, the `Hardside Chapter’ to use the Property as an OMG (Outlaw Motorcycle Gang) clubhouse…,” the statement of claim alleges.

In early 2019, the city learned that Hardside Chapter was planning a large gathering to celebrate it’s anniversary on the property, according to the claim. The city sent the group a notice afterwards, indicating the property wasn’t zoned for large gatherings.

Then in August, the group held a gathering in memory of one of its slain members, according to the claim. “The assembly included approximately 35 people, 25 motorcycles and 10 vehicles,” the statement of claim states.

The city is seeking an injunction prohibiting the property from being used as a clubhouse or any other used contrary to current zoning.

The Johals and Rennie weren’t readily available for comment.

The mayor’s office declined comment, as the case is before the courts.