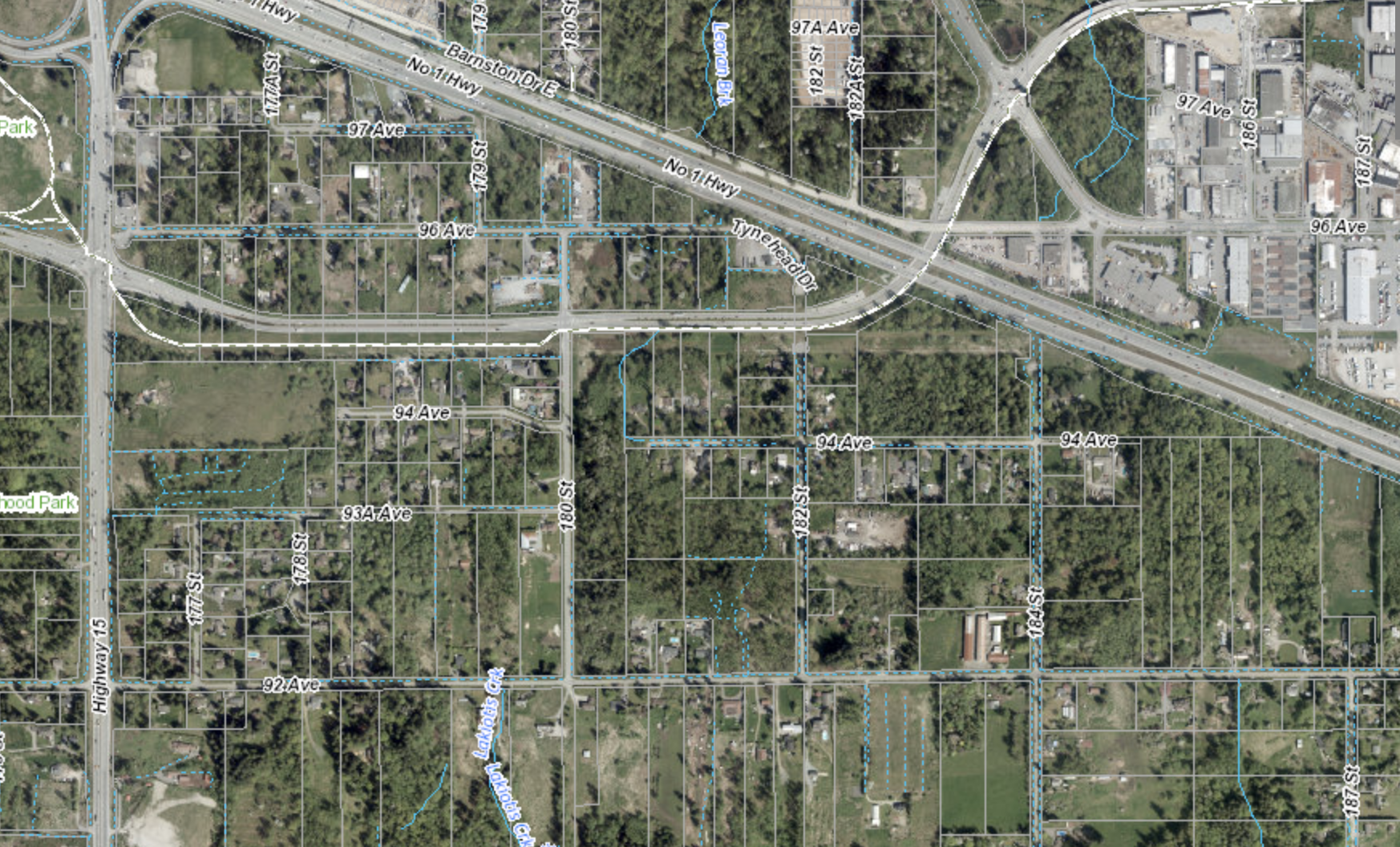 About 200 people packed Surrey council chambers Monday night to voice their position on a proposal to develop an area of Tynehead.

Surrey council ended up approving a proposal to preservice more than 1,000 acres of the area of Northeast Surrey, largely made up of one acre parcels of land. It paves the way for significant development in the area.

The preservicing will bring water and sewer to the area that’s now serviced largely by septic fields.

The plan would set in place an adjustment to the Neighbourhood Concept Plan (NCP) allowing for 13 homes per acre.

Many residents who appeared before council were in favour of developing the area, for several reasons.

They felt it was time to install sewer in the area, and they welcomed lighted streets and sidewalks.

Others were deeply concerned over properties that had been purchased by speculators and were left vacant. Soon after, they became occupied by squatters, drug addicts and dealers, some concerned residents said.

However, others in the crowd were concerned about the rush to the develop the heavily treed area for such high-density development.

“I have a passion for the environment, and a desire to find a balance between development and the environment,” said speaker Pirab Mann. “Putting such a high density, on a slope, above agricultural land and is heavily forested, and home to countless wildlife, trees, creeks, the Serpentine River and Latimer Creek does not seem like an environmentally sound decision.”

All of council supported moving ahead with the project, except for Coun. Seven Pettigrew, who wanted to refer the issue back to staff for review.

“I am leaning toward not supporting this,” Pettigrew told the crowd. “I think we need to leave something for future generations…”