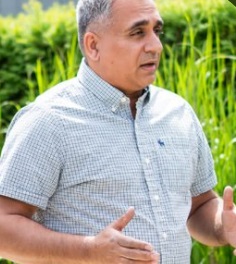 He says that this case of “chornic understaffing” is spreading the gap in the police-to-population ratio.

In a letter to the public, Hundial says that as a result of the Mayor cancelling the Public Safety Committee, he will make it his responsibility to periodically provide information on public safety issues in relation to Surrey Mayor Doug McCallum’s Police Transition Report.