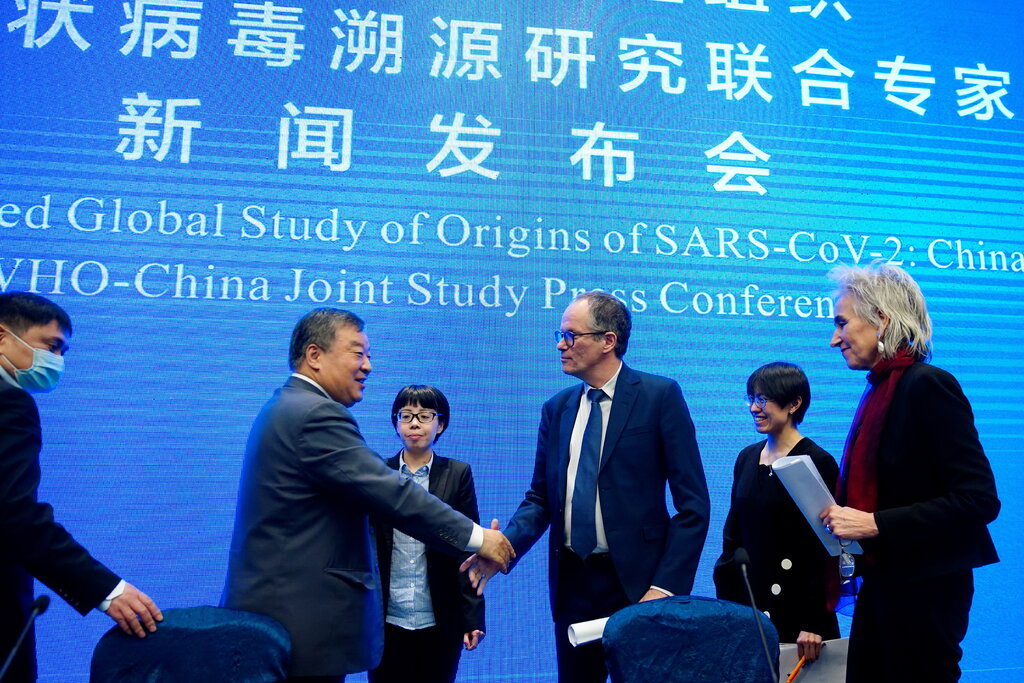 By Gurshabad KangMarch 31, 2021General
No Comments

World Health Organization (WHO) and Chinese officials have been investigating the origin of COVID-19. The findings were published in a joint study on Tuesday.

The study finds that the evidence points to “natural animal origin” however it is inconclusive as to how humans were initially infected in China.

Director-General Tedros Adhanom Ghebreyesus admitted that while the study was being conducted, WHO investigators were denied access to the complete data. This led to the study not being extensive enough. He hopes to do further investigation with more experts included in the assessment.

“As far as @WHO is concerned all hypotheses remain on the table. This report is a very important beginning, but it is not the end. We have not yet found the source of the #COVID19 virus, and we must continue to follow the science and leave no stone unturned as we do”

The study finds that COVID-19 transmitted from bats to humans by passing through another animal. The study also concluded that a lab leak of the virus is “extremely unlikely”

Critics have argued that how can a study that was “not extensive enough” garner any credible conclusions, especially when the Director-General is also uncertain.