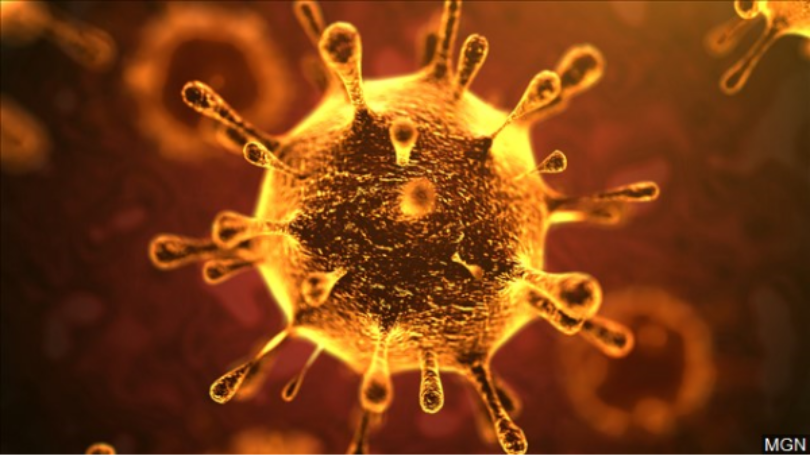 By Vanessa YbarraMarch 12, 2020News
No Comments

The effects of COVID-19 show no sign of slowing down after major cancellations and suspensions were announced worldwide in the last 24 hours.

The latest World Health Organization report released Wednesday shows there have been more than 118,000 confirmed cases of COVID-19 worldwide, with close to 5,000 deaths.

On Thursday the NBA announced its suspending its season indefinitely after Utah Jazz player Rudy Gobert tested positive for the Coronavirus.  All Toronto Raptors players are being advised to go into self isolation for the next two weeks as a precaution.

– Trump has halted all travel from Europe to the States

– Prime Minister Justin Trudeau and his wife Sophie have gone into isolation Thursday after Sophie came down with suspicious symptoms Wednesday. As a result, an in-person meeting of Canada’s first ministers has been cancelled

– All NHL teams have been advised to cancel all practices and team meetings Thursday. The league is expected to make an announcement later today (Thursday) on whether the entire season is going to be suspended

– Manitoba and Saskatchewan  reported their first case of the virus. Ontario now has 59 cases including a baby boy.

– BC has 46 cases as of Wednesday including one on Vancouver Island. So far just one death has been reported – a senior in North Vancouver