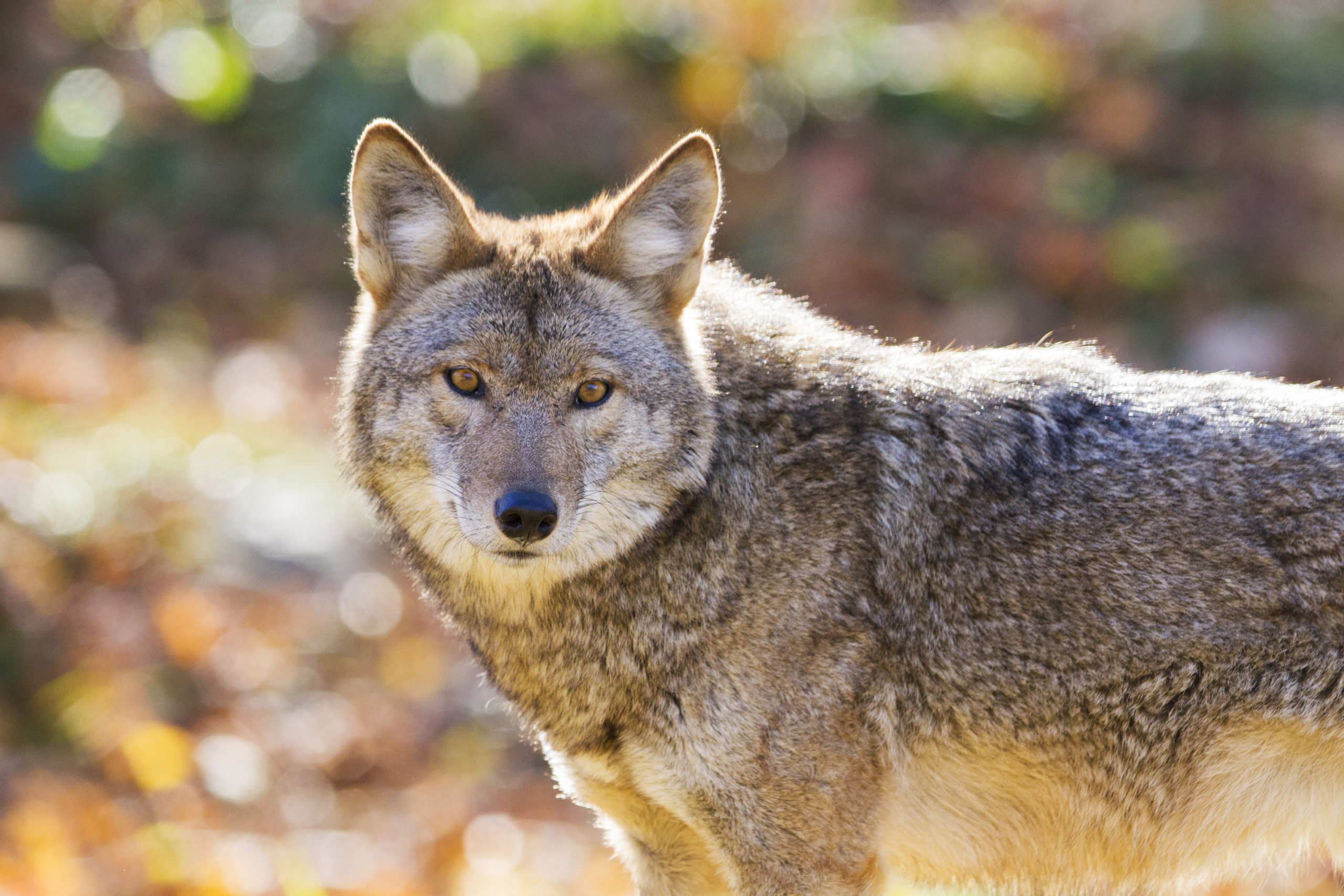 By Gurshabad KangApril 8, 2021General
No Comments

A woman was bit on her calf by a coyote in Stanley Park around 9:15 pm on Tuesday night. The incident occurred on the seawall, west of Prospect Point lighthouse.

Conservation officers reported this incident along with a warning reminding the public to be vigilant about the presence of coyotes in Stanley Park.

The woman suffered minor injuries. She explained that she saw the coyote about ten minutes before she was bitten. She thought she had avoided the coyote and it had left as she didn’t hear anything prior to getting bit.

Conservation officers were unable to find the coyote in question. However they did mention that this incident was the 16th for physical encounters. The dominant theory behind why these incidents are happening is high levels of habituation and exuberant access to human food.

Conservation officers further explained that this time to year animals tend to be protecting their kin which could also motivate such incidents.

The long term solution lies with park users, who need to be more diligent regarding indirect feeding from garbage and food waste. Park goers should also consider avoiding the park around dusk and dawn because that’s when the coyotes are most active.

Park and conservation officials want to remind the public that the park is home for the coyotes, and co-existing is imperative.

The provincial government website has tips regarding coyote safety.