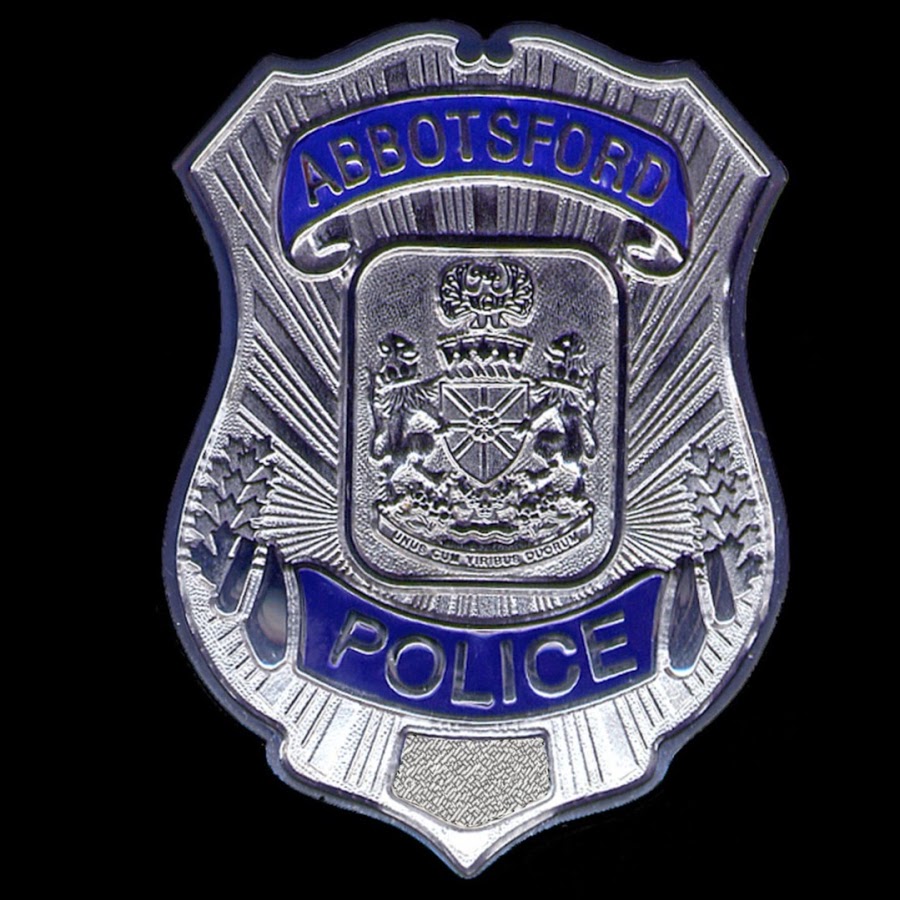 Davidson the definition of hero

By The WebmasterNovember 7, 2017News
No Comments

Hero is such an overused word now, especially in athletics.

When I hear about how a little kid worships a hockey player, I cringe.  I appreciate the fact that this player scored the big goal last night or fought the other team’s tough guy and dropped him with a single punch…and we have all cheered this on at one time or another.

Hero to me was reinforced yesterday afternoon when Abbotsford Police Officer John Davidson had his life ended by a man who was looking to end the life of one of us.

Davidson, like others who strap on the blue, understand the inherent dangers that come with choosing the profession of law enforcement.  Yet he chooses to do so without hesitation, like his brothers and sisters in the force do, because they see the greater good.

Police officers have become more than just cops on the beat, they are part of our community and they are family.  I have a cousin who is an officer with the Vancouver Police Department, and while I remember him as we grew up as a fun loving, carefree guy, I now think of him with a level of respect that honestly far exceeds anything I ever thought I would feel for him.

He has chosen to protect us, just as Officer Davidson has…that is something worth noting.  These officers choose to protect complete strangers the same way that they would protect members of their own family.  Frankly, there aren’t enough of us out there that can make that claim.

These people are heroes.

So the next time these officers pull you over for a speeding ticket, or have you pour out your booze at the fireworks, understand that the next time they pull over a car or ask someone to pour out a bottle that the person across from them may be looking to kill them.

That is the job.  If you lose a fight in hockey, you go to the penalty box for five minutes.  If you lose a game you fly to the next city on a charter jet and do it all over again the next game.  If you are a police officer, you don’t get a re-do, you have to get it right the first time…every time.

That is heroic…and that is why the salute to Officer Davidson, those who have passed before him, and those that will pass in the future, must be sincere.

Thank you for your service John…and thanks for saving lives yesterday.