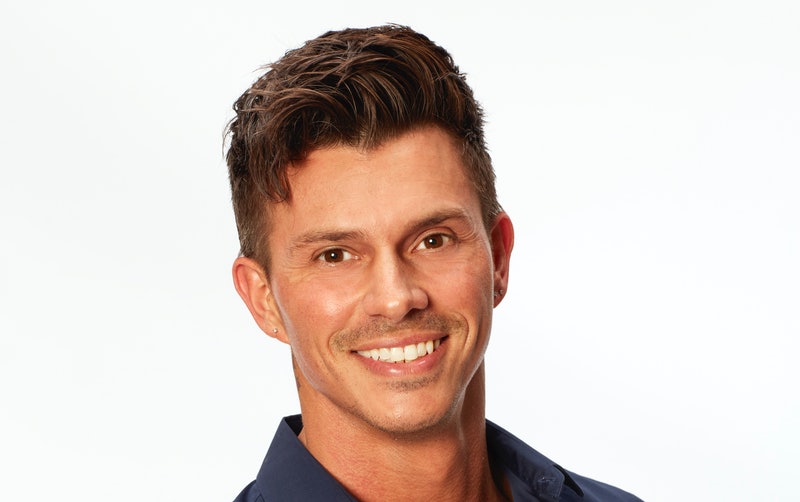 Does Career Matter When It Comes to Dating?

On every season of the Bachelorette there’s always that one contestant with a weird, zany job.

Kenny Braasch takes the cake, or should we say mic, on this season’s Bachelorette that premiered Tuesday.

The dude is the manager of a cover boy band called ‘The Boy Band Night’ that travels throughout North America doing covers of N’Sync, BSB, New Kids on the Block, One Direction, and more for weddings and corporate events.

The guys 31…obviously this isn’t some random gig. He’s thrown some serious money into the business that’s been going for three years now and seems crazy proud of it. Hey if it brings home the bacon and you love what you do, I say have ‘atter!

I once dated a guy who worked for his dad building kitchens.  Respectable job, right? Well turns out the guy HATED IT and was forever complaining about how his Dad didn’t respect him and now he’s such a loser who will never amount to anything. Not exactly libido boosting stuff!

I would’ve much rather have him work as a manager for cover boy bands, circus….whatever, as long as it made him happy!

When it comes to dating – does career matter to YOU?