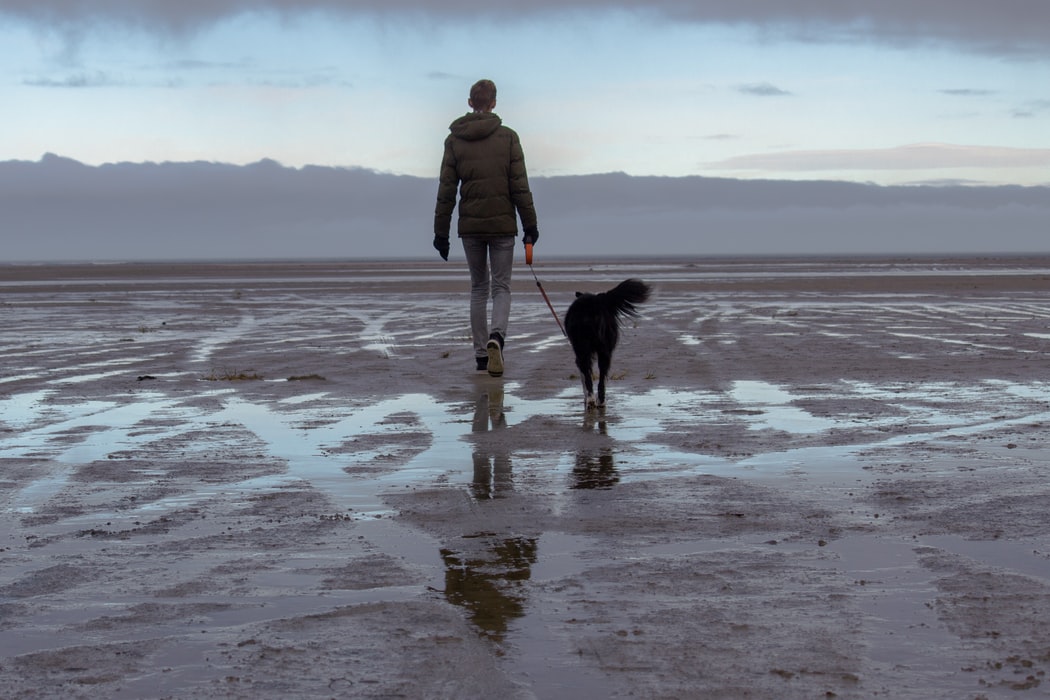 Confusion seems to be the overall consensus when it comes to dogs on White Rock Beach and Pier.

To re-cap, as of October 1st dog owners may walk their dogs on the promenade.

On the Facebook page ‘For The Love of White Rock’ a man has posted a picture of his beautiful dog sitting on the pier.

It’s also against the rules.

One City Councillor reminding the individual in the comment section below the post, ‘By the Pier Not On The Pier Please.’

And then confusion abounds.

City of White Rock Council has approved a trial period for dogs on leash to be allowed to be on the Waterfront Promenade. The term of the trial period is from October 1, 2019 to March 31, 2020.
Dogs are not allowed on the White Rock Pier at any time.

Hopefully that solves some confusion as to where the dogs are allowed to be.

Anywhere on the Pier on or off-leashed.

Let’s hope we don’t have a civil war over this WR.