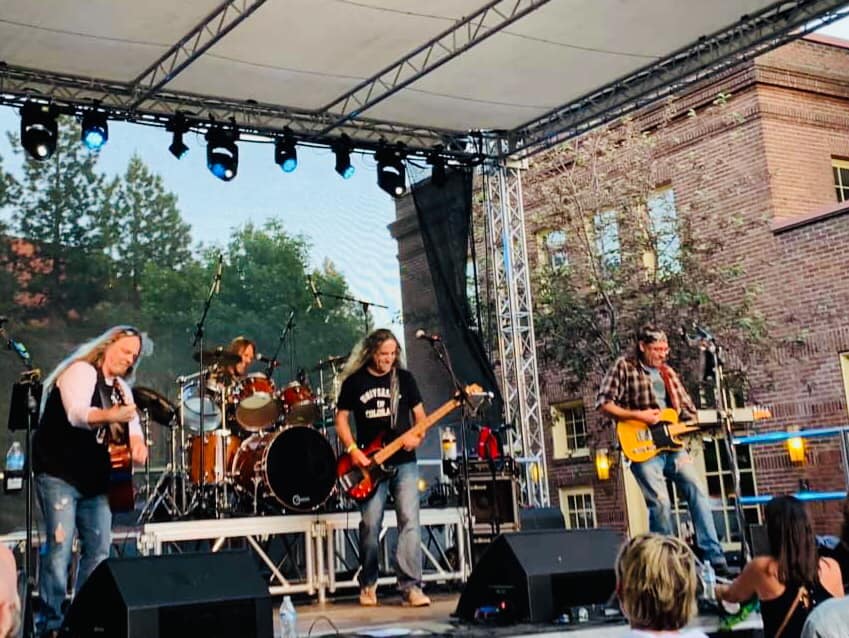 Eagles Tribute Band Takes to the Stage at Tonight’s Concerts FOR the Pier!

Tonight marks week three of Concerts FOR the Pier where the ‘Eagle Eyes’ tribute band take to the stage!

Tonight’s concert that’s expected to draw more than 3,000 people will take place at Totem Park at the East End of Marine Drive.

“We have two amazing tribute bands on tonight. The Fab Forever is the opening act they’re a great Beatles tribute band and our headliner is our Eagle Eyes, they’re a fantastic out of this world tribute band so it’s going to be rocking down at the riverfront,” said Nixon.

Listen to the full interview with Vanessa to learn more about the event including parking details and also a ‘Pierfect’ beer you can buy on the strip where partial proceeds go towards the rebuilding of the pier.

Sipping and saving the pier! Doesn’t get better than that!

Click here for a full lineup of this year’s Concerts FOR the Pier including next weeks act – Jim Byrnes!