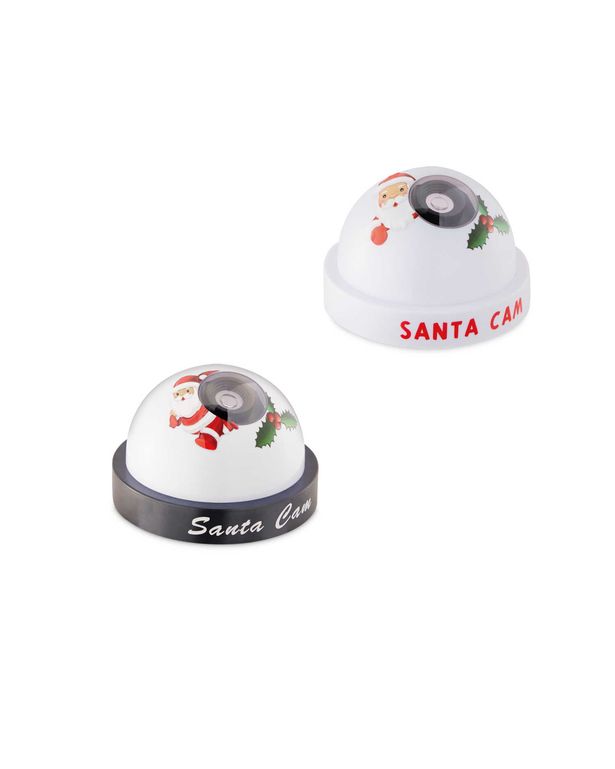 By The WebmasterNovember 28, 2017News
No Comments

A company named Aldi is selling a fake camera that has a red LED light that flashes and gives children the impression that Santa is recording and watching them at home. Good idea or bad idea? Now I get elf on a shelf but a fake camera would have freaked me out as a kid. I mean imagine being a kid and thinking Santa is watching your every move and he’s recording it!

It kind of violates your privacy even though it’s not really recording right? It just seems so strange to me. I understand parents wanting their kids to behave and they think this may be a good idea but am I alone on this or do you think this is a bad idea too? Let me know here.