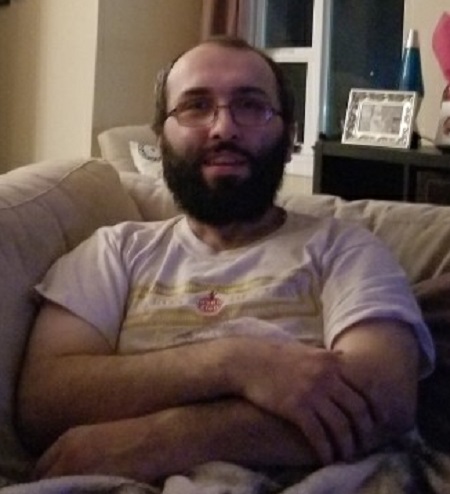 By Vanessa YbarraJanuary 27, 2020News
No Comments

Two men have been charged with first degree murder in connection with the homicide of Andrew Baldwin in Surrey, B.C.

On January 24, 2020, Jordan Bottomley and Jagpal Hothi were arrested by IHIT and later charged by the B.C. Prosecution Service with first degree murder for Andrew Baldwin’s death.  Both accused men will appear before a judge in B.C. Provincial Court on January 27, 2020.

“There was a great deal of coordinated effort by our investigators and many partners this past weekend that has resulted in charge approval,” says Sergeant Frank Jang of IHIT.  “IHIT is greatly appreciative of the support and assistance received from the many units that were involved in reaching this positive outcome.”

No further information will be released as the matter is now before the court.