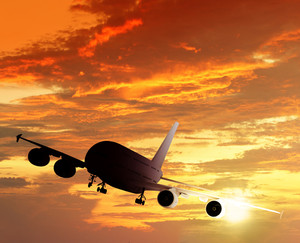 First time on a plane, where did you go?

The first time I was on a plane I was a little girl and we went to Edmonton to see my mom’s family. I don’t remember the flight because I was small but apparently I was a good girl, or so my mom says.  I guess it’s a good thing the flight was only an hour and 30 mins. The last flight I took was to Las Vegas a year and a half ago, just  little different than Edmonton.

The first time I was on a plane I was just over a year old and my mother was taking me to meet my English family. We flew on an airline called BOAC (Now British Airwaves) into the second biggest airport in the greater London area – Gatwick. According to my mother I cried the entire 6 hour overnight flight. Didn’t know how to shut up even back then.

Photo courtesy of the Economist