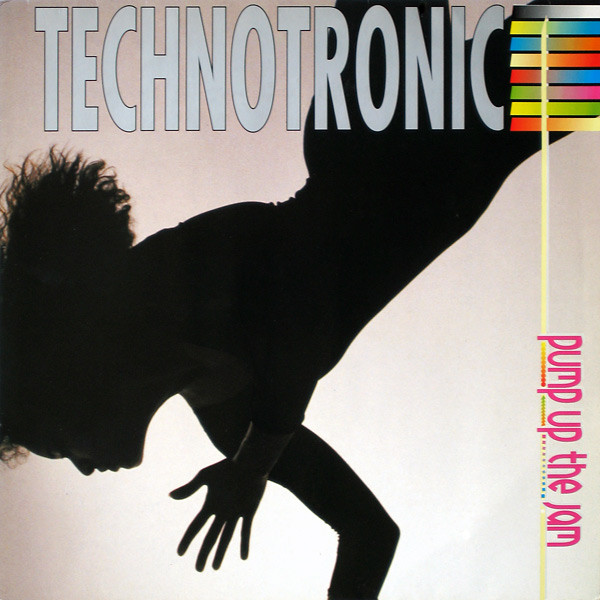 By The WebmasterJuly 19, 2018News
No Comments

My Flashback song today came out in 1990 by the Belgian act Technotronic and Ya Kid. “Pump Up The Jam” became a worldwide hit. It made it to #1 on the Canadian Dance and Urban Chart and the US Billboard Hot Dance Club Play Chart.

It was featured in the 1996 movie Space Jam, it was in a scene where Michael Jordan and the Looney Tunes cast prepare for a basketball game against “The Monstars,” a group of transformed NBA players.