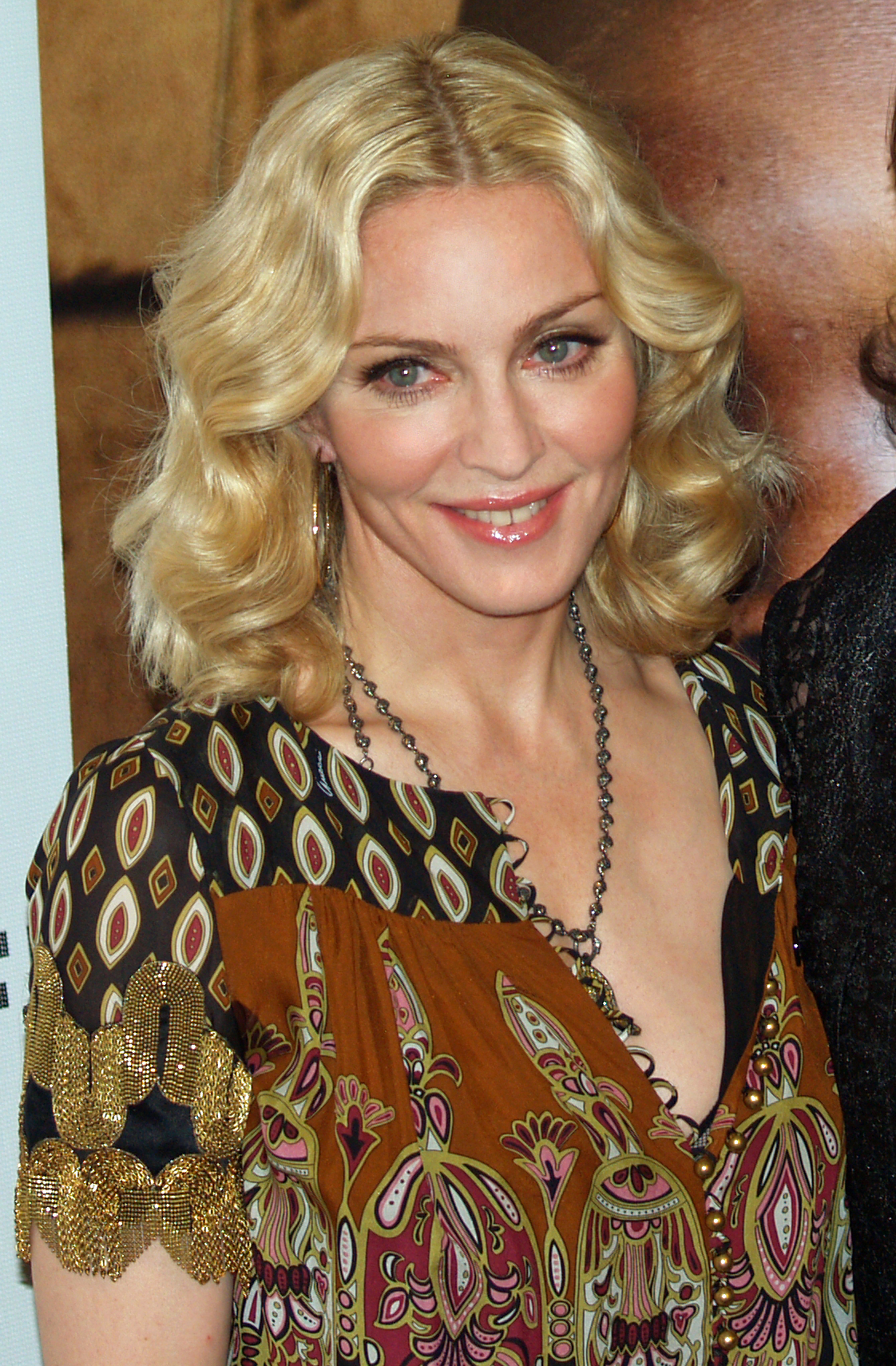 By The WebmasterJuly 23, 2018News
No Comments

My Flashback song today was by Madonna for her tenth studio album. “Hung Up” became her best-selling single ever, moving more than 8.7 million copies worldwide in only seven months. It was a #1 hit in a record 41 countries, including Australia, Canada, France, Germany, and Japan.