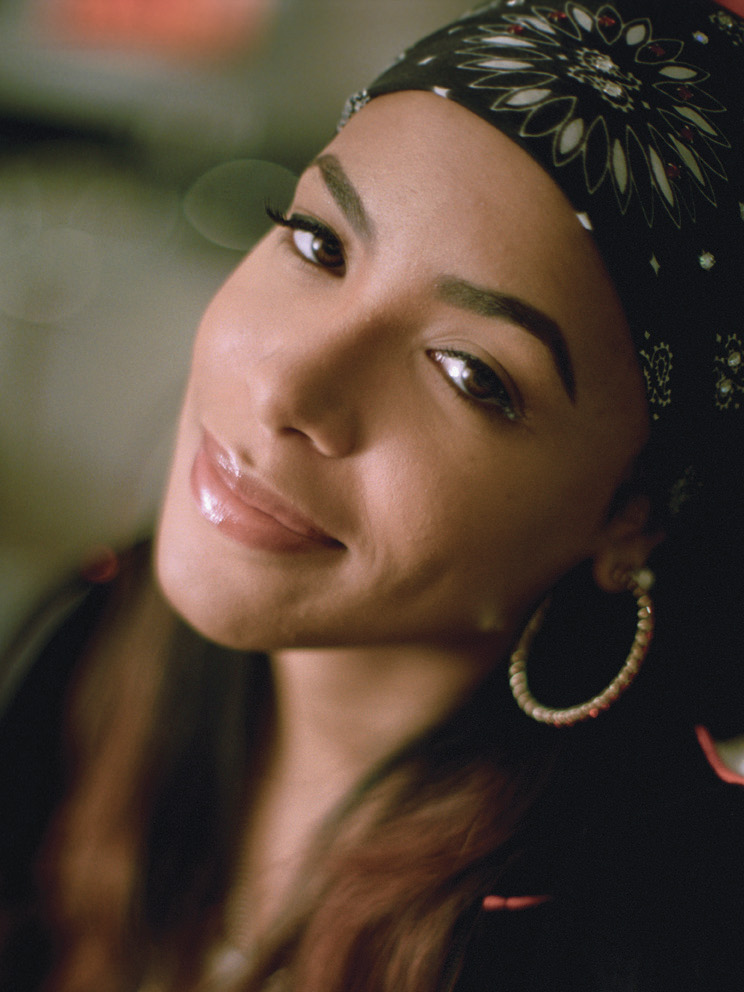 By The WebmasterJuly 4, 2018News
No Comments

My Flashback song today came out in 2000 by American recording artist Aaliyah. “Try Again” was featured in the movie Romeo Must Die, which Aaliyah stared in opposite Jet Li.

It won the MTV Video Music Award for Best Female Video and Best Video For A Film. Aaliyah also received a Grammy nomination for Best Female R&B Vocal Performance. Sadly it will be 17 years ago in August that she died in a plane crash after filming a music video in the Bahamas, she was only 22 years old.

Catch my Flashback Monday-Friday at 11:53am pulsefm.ca