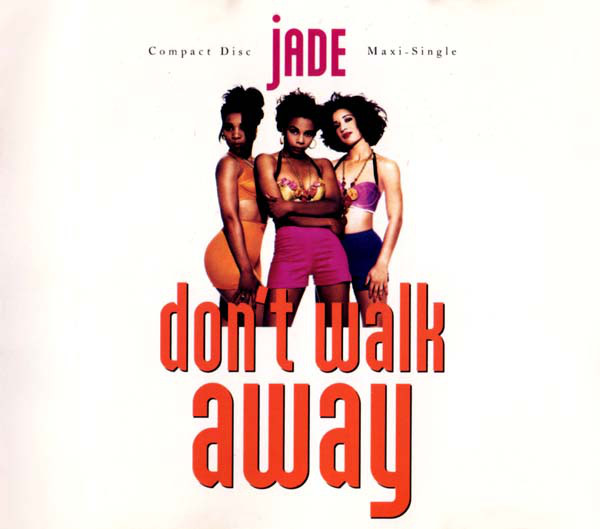 By The WebmasterJuly 5, 2018News
No Comments

My Flashback song today came out in 1993 by American R&B group Jade. “Don’t Walk Away” became one of the biggest Dance and R&B singles of the year. It peaked at #2 on the Hot R&B/Hip-Hop Songs chart but however it only made it to #65 here in Canada.

The success of the single landed the trio spots on The Tonight Show and The Arsenio Hall Show to perform. Billboard also named the song #52 on their list of 100 Greatest Girl Group Songs of All Time.