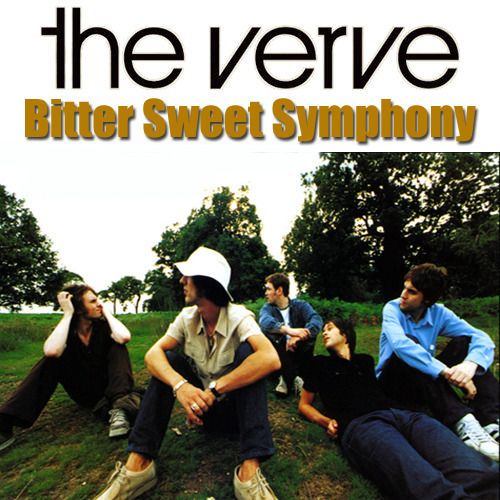 By The WebmasterJune 20, 2018News
No Comments

The Seattle Seahawks football team have been using this song as their theme song since the mid 2000’s and Nike used it in commercials as part of their 1998 “I Can” campaign, showing everyday athletes practicing with determination. “Bitter Sweet Symphony” was also featured at the pivotal end scene in the 1998 movie Cruel Intentions.