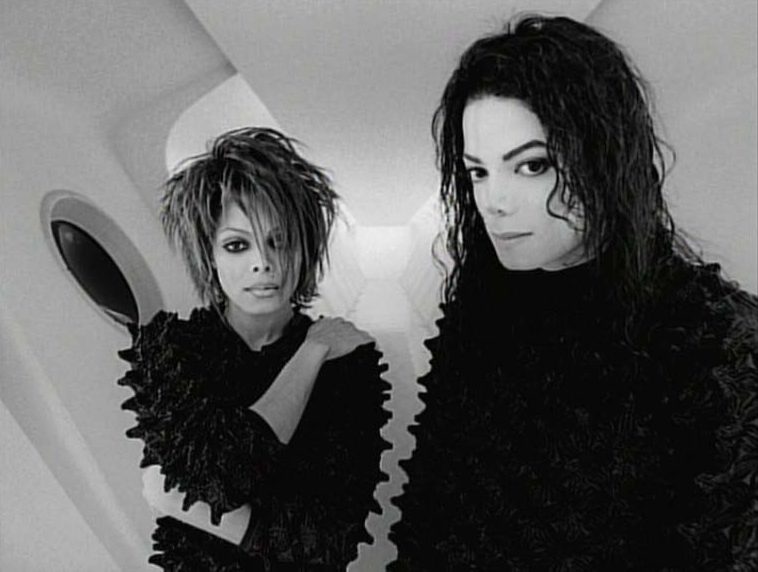 By The WebmasterJune 22, 2018News
No Comments

“Scream” was in response to the tabloid press and the many issues Michael had with them throughout his life. At the time the music video was the most expensive ever made, costing $7 million. It also won a Grammy Award for Best Short Form Music Video.

Catch my Flashback 90’s song Monday-Friday at 11:50am pulsefm.ca