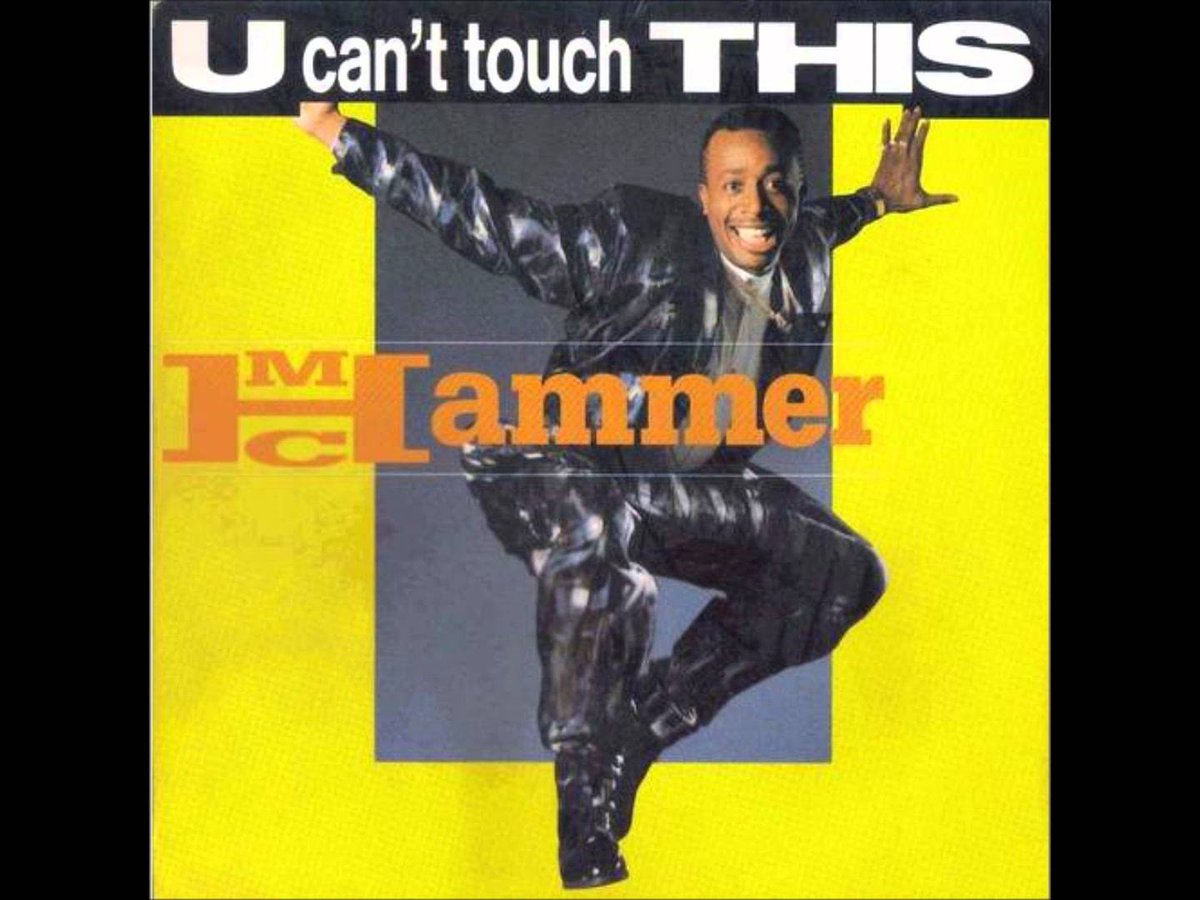 By The WebmasterFebruary 22, 2018News
No Comments

My Flashback 90’s song today was co-written, produced and performed by MC HAMMER for his 1990 album. “YOU CAN”T TOUCH THIS” is considered to be his signature song and is his most successful single. Rick James received songwriting credits as well because the song samples the opening riff of “Super Freak”.

“YOU CAN”T TOUCH THIS” won the Best R&B Song, Best Rap Solo Performance and was the first rap song to be nominated for Record of the Year at the 33rd Annual Grammy Awards in 1991 as well as the Best Rap Video and Best Dance Video at the 1990 MTV Video Music Awards. It peaked at #1 on the Billboard Hot R&B/Hip-Hop Singles and on the Canadian Dance/Urban Chart.