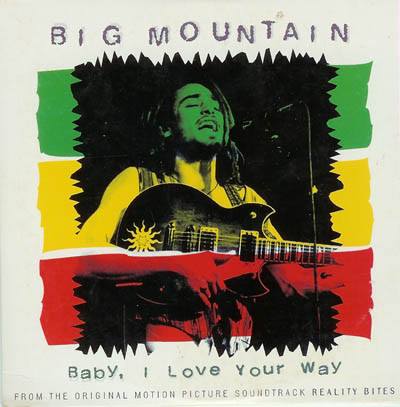 By The WebmasterMarch 1, 2018News
No Comments

My Flashback 90’s song today was featured on the soundtrack for many movies, Reality Bites, the reboot of Halloween, In the Bedroom, High Fidelity, Savage Honeymoon and Shattered Innocence.  Most recently it was heard during the 2017 film Jumanji: Welcome to the Jungle during two fight sequences which was a hilarious movie by the way!

“Baby I love Your Way” was originally written and performed by Peter Frampton and released in 1975. But this version by Big Mountain came out in 1994.

Catch My Flashback 90’s songs Monday-Friday at 11:53am