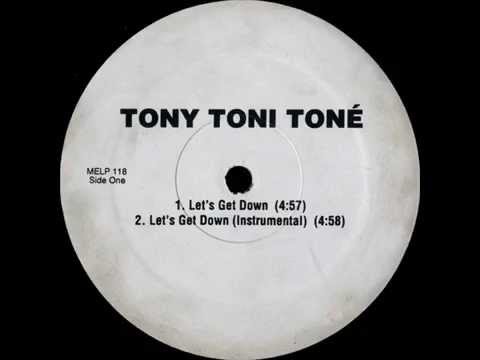 By The WebmasterMarch 28, 2018News
No Comments

My Flashback 90’s song today came out in 1996 by American R&B group Tony! Toni! Tone!  “Let’s Get Down” did pretty well, it peaked at #4 on the Billboard Hot R&B Airplay Chart.

Originally the band went by “Tony, Toni, Toné” as a joke, until they realized it had a nice ring to it even though none of the guys in the group are even named Tony!