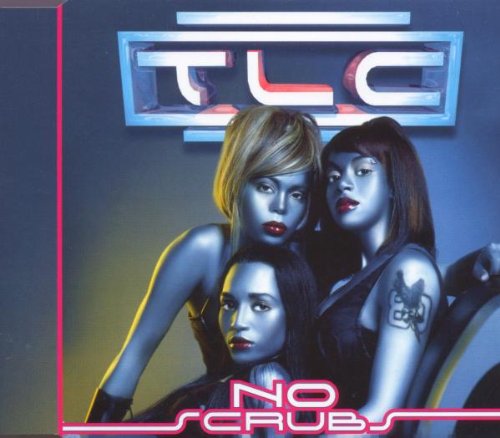 By The WebmasterApril 10, 2018News
No Comments

My Flashback 90’s song today was “No Scubs” by TLC. It became their third #1 single and earned them their second Grammy Award nomination for Record of the Year.

It’s considered their signature song. It was played on “The Prom” episode of Moesha. It was also played (and sung along to by Meadow Soprano and her friend in her kitchen) during Season 2 Episode 3.